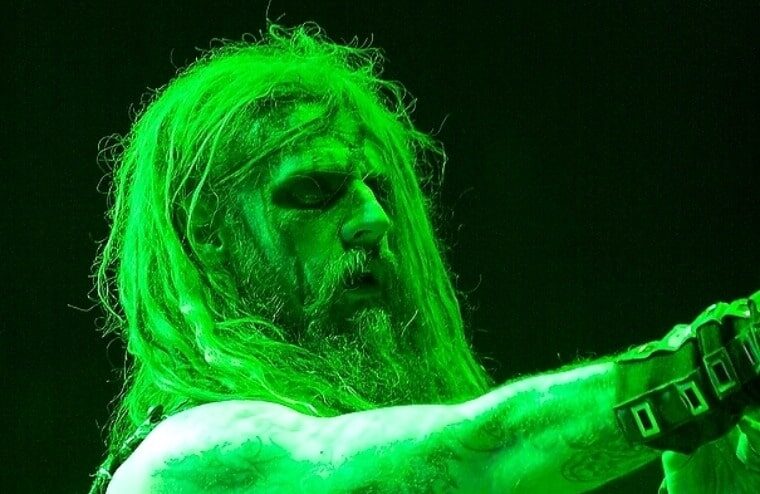 Rockstar Rob Zombie is now known as much for his movies as he is for his musical career following The Devil’s Rejects and his interpretation of Halloween. The multitalented Zombie has now revealed his next film will be a reboot of The Munsters. He would announce this on Instagram and said he has wanted to work on this for the past two decades. The belief is the movie will be a Peacock exclusive.

Attention Boils and Ghouls! 💀The rumors are true! ☠️ My next film project will be the one I’ve been chasing for 20 years! THE MUNSTERS! 🦇🦇🦇🦇 Stay tuned for exciting details as things progress! ⚡️#robzombie #themunsters #universalstudiosRob Zombie

The Munsters was a 60s television show based around a family of monsters in the style of a family sitcom. It ran on CBS from September 24, 1964, to May 12, 1966, with 70 episodes produced. Its cancelation came when Batman starring Adam West and Burt Ward, went head to head with the show causing ratings to decline significantly.

Following a failed attempt to revive the show with original cast members in 1981, a further renewal came to fruition in the form of The Munsters Today, which ran from 1988 to 1991 with 73 episodes, beating out the original series. Then in 2012, Bryan Fuller, who went on to create the television shows Hannibal and American Gods, made a special named Mockingbird Lane, which was a reimaging of the series starring Jerry O’Connell and Eddie Izzard. Despite over 5 million viewers, NBC decided not to commission a complete series.