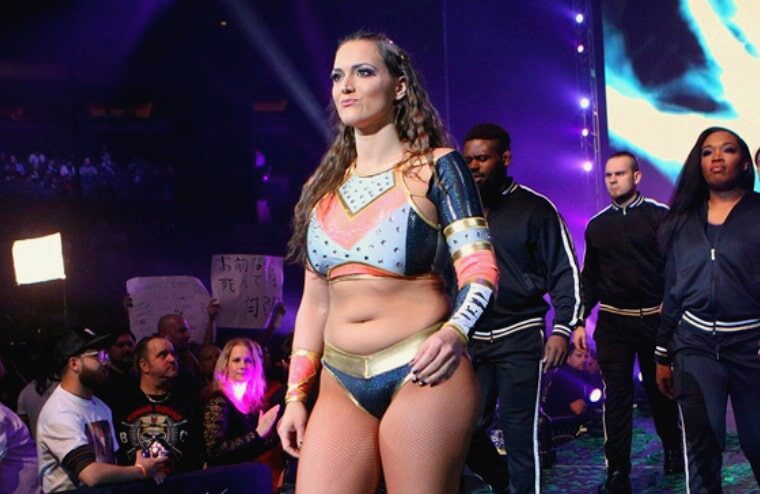 Kelly Klein and Joey Mercury embarrassed Ring of Honor in 2019 when they publicly spoke about their lack of proper concussion protocol and not allowing her time off to recover. Mercury had already left the promotion, but Klein was the current Women of Honor Champion and subsequently departed the company. It was claimed she’d been released, but ROH technically just allowed her contract to expire despite having made her a previous offer to stay.

Documentation reveals she has claimed that she was denied a $4,000 pay rise despite being paid just $20,000 a year when a male ROH wrestler was paid $184,000 a year. She also states she suffered injuries in multiple matches but was not checked upon by anyone in the company, nor were medical staff available to evaluate her. Additionally, she also says she complained about Jay Lethal harassing her, but ROH didn’t investigate.

Klein has not wrestled since leaving ROH, with her last match taking place during the companies 2019 tour of the UK. Since she departed the company while still champion, ROH therefore retired and replaced the title with the ROH Women’s World Championship. A tournament to crown the inaugural champion will begin on Friday, April 24, at Philadelphia’s 2300 Arena.