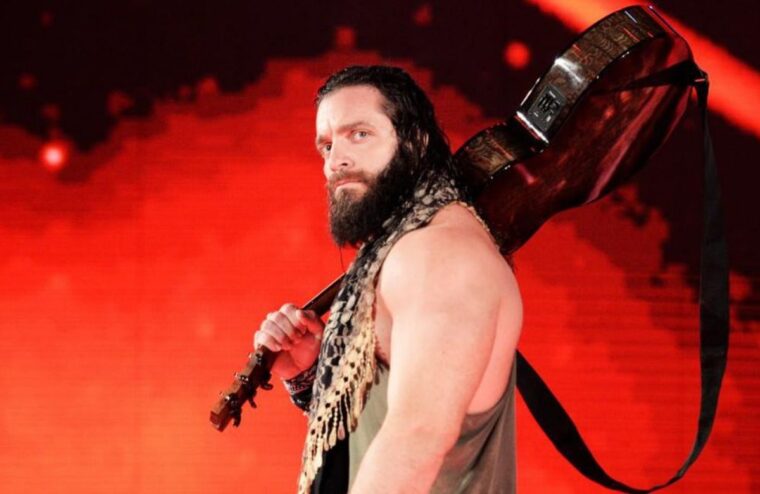 On the 19th May episode of SmackDown, an angle aired where Elias was stretched out after being hit by a car in the Performace Center parking lot. This removed Elias from the WWE Intercontinental Title Tournament, where he had progressed to the semi-finals after defeating Baron Corbin at the 11th May SmackDown tapings.

WWE would update fans that Elias had suffered broken ribs and a torn pectoral muscle as a result of the incident. At the time, many thought it was a continuation of the storyline, but it turns out the torn pectoral muscle is a real-life injury, and the angle was used to explain his absence. No timeframe is known yet for his recovery, but with surgery likely, he looks set to be out up to 9 months.

This is further bad news for WWE, who recently lost Jinder Mahal to a knee injury.