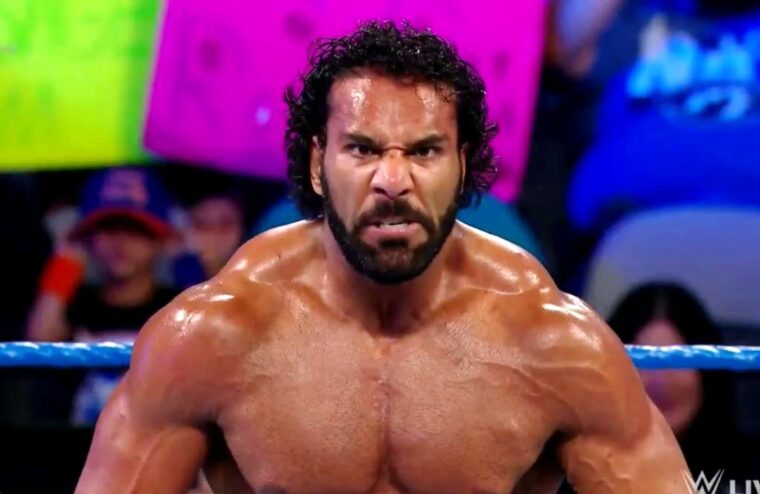 Jinder Mahal underwent surgery to repair a ruptured patellar tendon in June 2019, causing him to miss 10 months from the ring. He’d return on the April 27th episode of Raw defeating Akira Tozawa and go on to wrestle twice on Main Event in May. Since then, though, he hasn’t competed, and today he’d explain why on Instragam.

Unfortunately I had to go under the knife again to fix some knee issues. The journey has hit a speed bump, but I will be back stronger than ever.Jinder Mahal

It isn’t known if the recent surgery is related to the previous injury, nor how long Mahal will miss from the ring this time. Hopefully, The Modern Day Maharaja can make a full recovery, and return to the ring sooner rather than later.