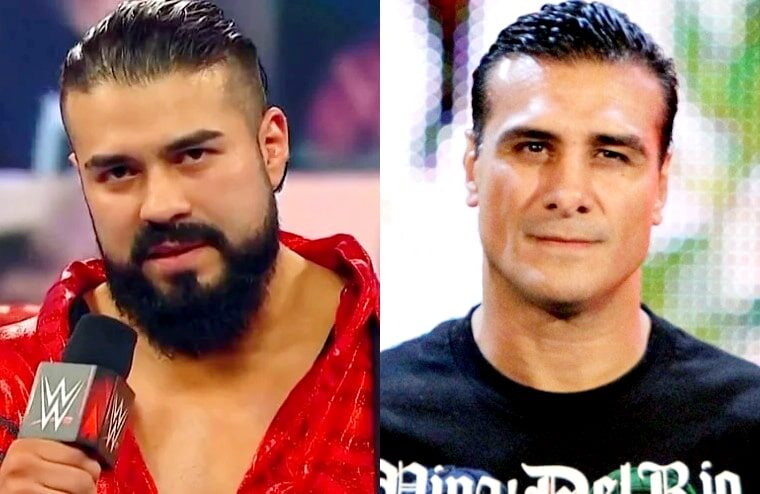 The recent news that Alberto Del Rio has returned to the ring and is taking the future has generated a lot of criticism on social media. This is due to him being in court on May 3rd, having been accused by his now ex-girlfriend of kidnap and assault. With the alleged crime having taken place in Texas if found guilty, he faces a lengthy prison sentence and even possibly life.

Seemingly though, he feels that isn’t going to happen as he was getting rid of the ring rust this past weekend at a private show on Saturday, followed by an indie event on Sunday. Plus, in a new interview, the former WWE star has revealed he will be facing Andrade on July 31st in a singles match in McAllen, Texas.

For the first time, they are going to see what people on the Internet have been asking for, for a long time – Andrade against Alberto del Rio. I don’t think we have ever seen a poster of such magnitude featuring two Mexican stars in Texas. Alberto Del Rio

This is Andrade’s first known wrestling booking since being granted his release on March 21st, 2021, without the standard 90 days non-compete clause. Although with the booking being three months away, he will likely wrestle before then.

In addition to Andrade, also on the card will be Primo, Epico, Cinta de Oro, who previously wrestled as Sin Cara, and the recently released Kalisto. Many fans have criticized those who work with Del Rio, so it will be interesting to see how shows with Del Rio do in terms of ticket sales as Twitter outrage may not line up with paying fans who are less aware of the allegations.