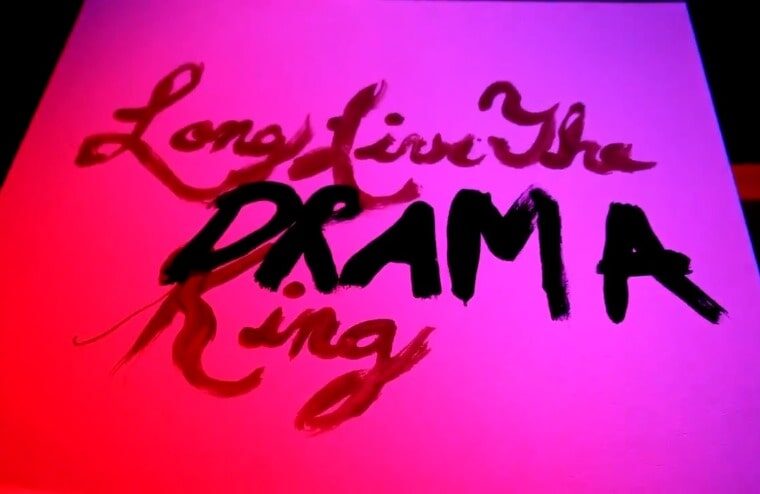 During Saturday night’s Slammiversay pay-per-view, several former WWE talents would debut or return to Impact Wrestling. In addition, New Japan’s Jay White would appear after the man event and teased a confrontation with Kenny Omega. This generated the majority of fan interest and discussion following the pay-per-view. Although also newsworthy was a video vignette for The Drama King, an upcoming character which you can watch below.

The Drama King is set to be Aiden English’s new gimmick, with the former WWE wrestler scheduled to debut at Impact’s upcoming set of television tapings. English hasn’t been very active in the business since departing WWE, only wrestling a handful of times under his real name Matt Rehwoldt on indie shows. Instead, his primary focus has been building his brand as a YouTuber and Twitch streamer.

English spent eight years with WWE, and during that time, he was best known for his tag team, The Vaudevillains, with Simon Gotch. When The company released Gotch in 2017, English would work alongside Rusev, and thanks to “Rusev Day,” they became a popular double act. However, in typical WWE fashion, the company would break them up without a clear direction for either, and English went on to work on commentary before being released in April 2020.