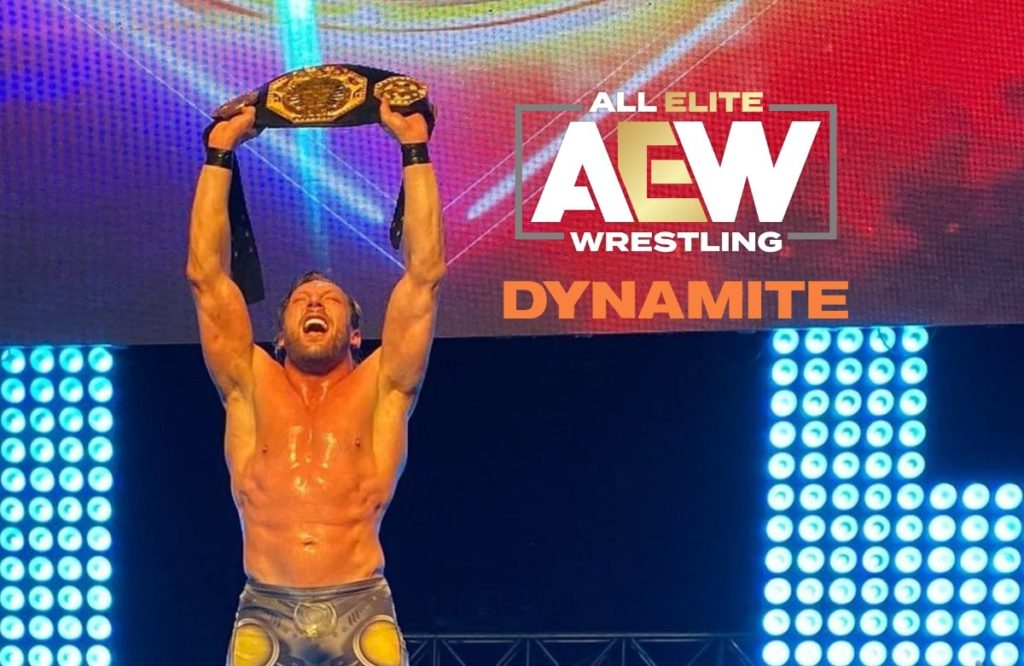 With “Blood & Guts” being postponed, AEW needed to rebook this Wednesday’s episode of Dynamite, and we could be in for a treat as they’ve announced on Twitter that Kenny Omega will now be defending his AAA Mega Championship against Sammy Guevara.

Wednesday on Dynamite – the @luchalibreaaa Mega Campeón Championship is on the line as challenger @sammyguevara takes on the champion @KennyOmegamanX.

The AAA Mega Championship, known in Mexico as Mega Campeonato AAA is arguably the number one title in Lucha Libre, and Kenny Omega has been champion since winning the title last October, beating Fenix at Heroes Inmortales. This will be the second time Omega has defended the title in AEW, after retaining it against Jack Evans during an episode of AEW Dark last November.

In addition, Dynamite will feature Cody vs. Jimmy Havoc and a face-to-face between new signee Matt Hardy and Chris Jericho.