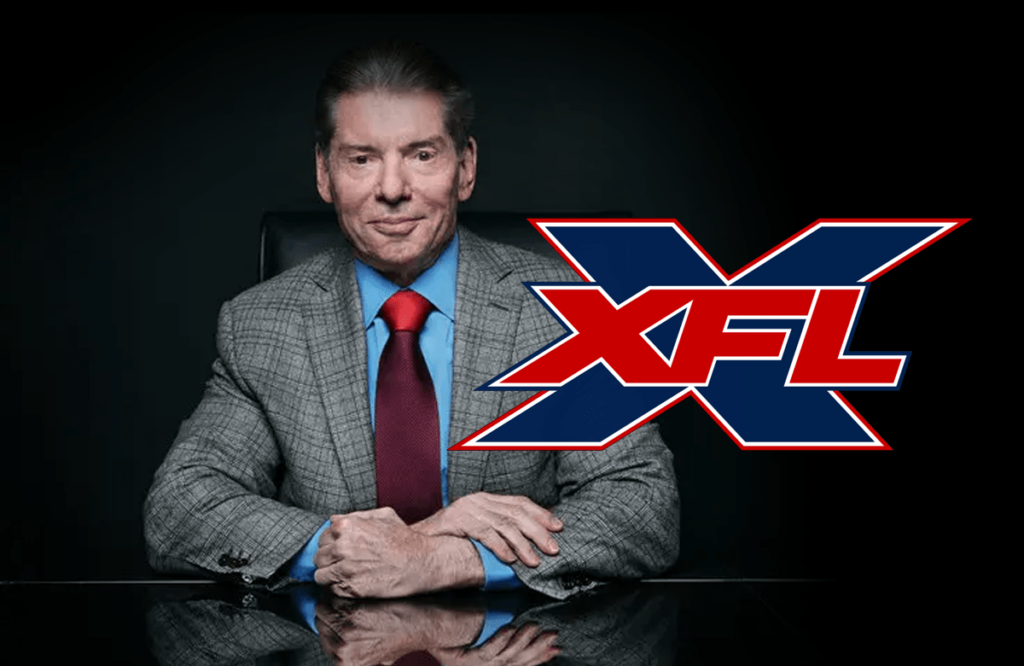 With Vince McMahon’s new XFL kicking off Saturday, February 8th, the organization has announced its rules and clarified the differences between theirs and the NFL.

You can read them in detail at xfl.com/rules. But we’ve listed a brief summary below.
[AdSense-B]

It appears that these changes have been done to speed up the game, increase scoring and avoid overtime, and ultimately differentiate the XFL from the NFL.