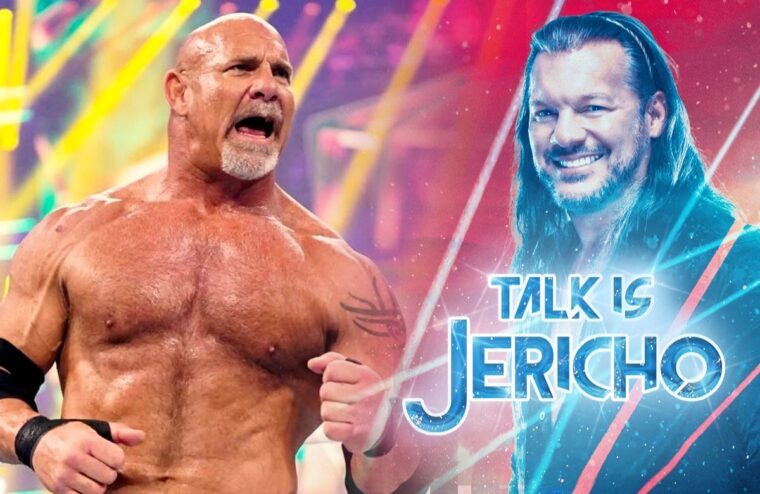 Goldberg is the guest on the 900th episode of Talk Is Jericho, and yes, the infamous locker room fight is discussed! The WWE Hall of Famer also talks about his WCW debut, his WWE debut, the origin of the spear, working with Hulk Hogan and Brock Lesnar, and how he feels about the bad blood with Bret Hart. In addition, he comments on why he thinks he never faced Steve Austin in the ring, Halloween Havoc 1998 vs. Diamond Dallas Page, what brought him back to wrestling and the WWE in 2016, plus his relationship with Vince McMahon then and now, and cult horror classic, “Santa’s Slay!”