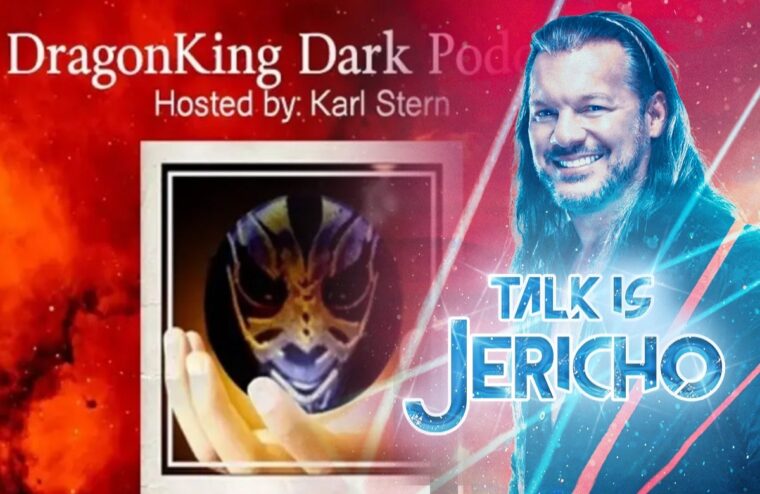 Karl Stern is a longtime contributor to F4Wonline.com, host of the “When It Was Cool” podcast, and a veteran police officer! And today, he is joining Chris to talk about the death of one of music’s biggest stars, Prince. The legendary singer was found dead in an elevator at his Paisley Park estate on April 21, 2016, from what has later been ruled an “accidental” overdose of fentanyl. Karl explains why his death was ruled accidental and talks about the significance of Prince being among the first well-known public figures to die from a fentanyl overdose. In addition, he talks about the chronic pain and injuries that likely led him to turn to painkillers in the first place, the various doctors treating the icon for both pain and possible addiction, the role that his religion may have played in his death, and the intervention that was due to take place on the very day that Prince died. Karl also sheds some light on the rise and dangers of the fentanyl drug epidemic since it became the drug of choice for both the Mexican drug cartels.