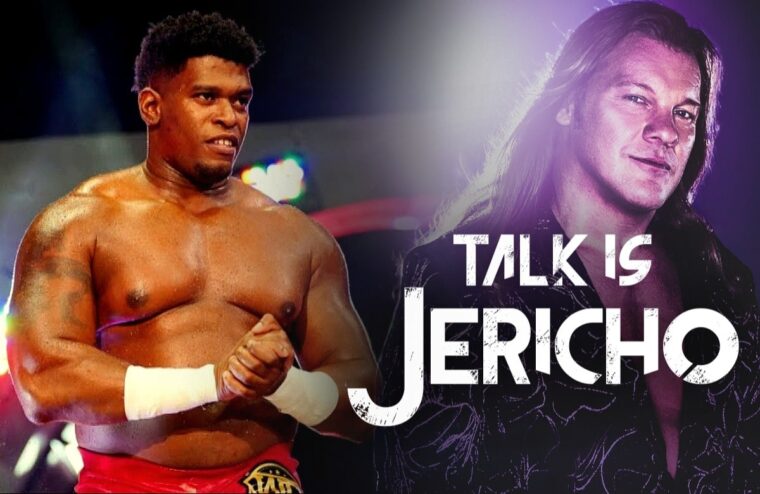 Will Hobbs is living his dream at AEW! He’s also living his brother’s dream and explains why it was so important to make it in wrestling after his brother died taking a bullet for him. Will talks about being raised by his grandparents in the tough East Palo Alto neighborhood that wasn’t too far from the legendary Cow Palace, going to wrestling shows as a kid, dressing up as Sting, collecting action figures, and finally entering wrestling school. He recounts cold-calling Booker T to train at his school, his WWE tryout, and his journey to AEW. Will also talks about meeting Sting, learning from Taz, and the great feedback he got from Mr. Brodie Lee.