Talk Is Jericho 9 months ago 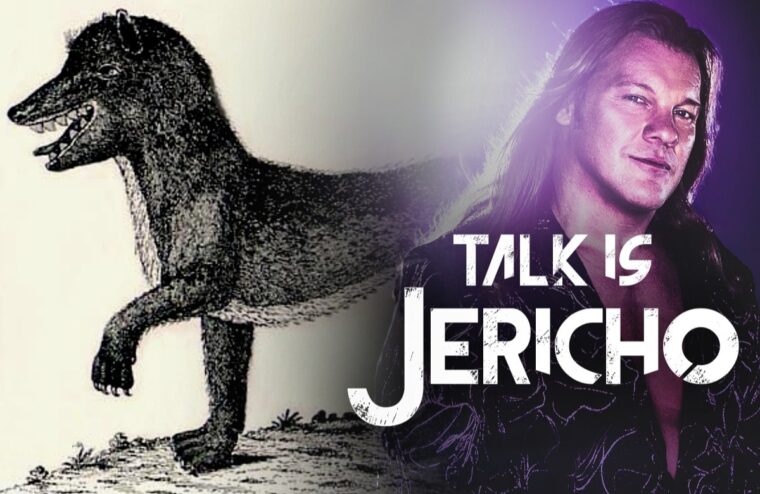 The Beast of Gevaudan, a real-life cryptid being described as a giant dog-like wolf, terrorized the former province of Gevaudan in the Margeride Mountains of south-central France between 1764 and 1767. It attacked and killed hundreds of mostly women and children for sport and was nearly impossible to kill! Scott and Forrest from the “Astonishing Legends” podcast share the story of the beast from its first known attack to the King Of France’s involvement in hunting it down to the mysterious silver bullet that’s believed to have finally killed it. Scott and Forrest recount witness and survivor stories and descriptions, tales from the many who hunted and tried to kill the beast, and some of the theories surrounding what the beast may have really been.

Thank you to our sponsors! Fareway Meat Market and use promo code JERICHO for $100 off and free shipping! Also, go to HelixSleep.com/Jericho for up to $200 off plus 2 free pillows!