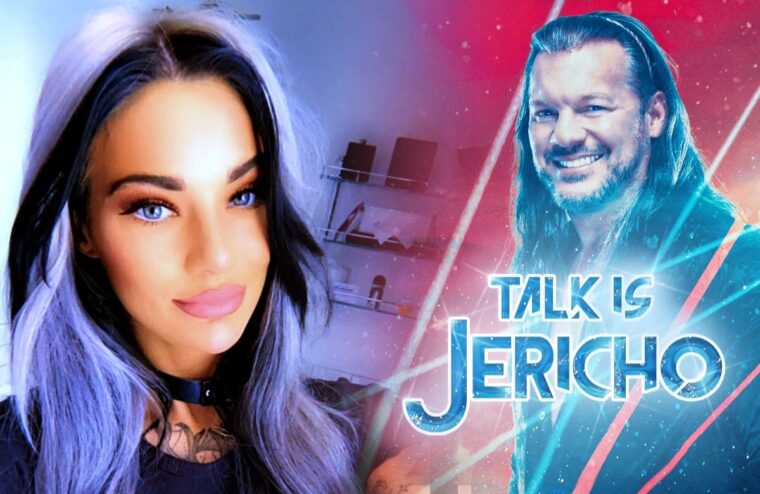 British wrestler Hannah Taylor is a filmmaker and a World War II history buff (thanks to her father) and made a short film about Auschwitz. Hannah took a small camera crew to Auschwitz and describes what she observed and learned about the largest of the German-operated concentration camps and the horrific ways the regime abused, tortured, and exterminated those forced to inhabit it. She also talks about the rise and fall of the Third Reich, its imagery and propaganda, and what happened to many of the high-ranking officers after Germany fell to the Allied nations. Plus, Hannah shares some of the remarkable survivor stories and tales of resilience she encountered while making her short film.