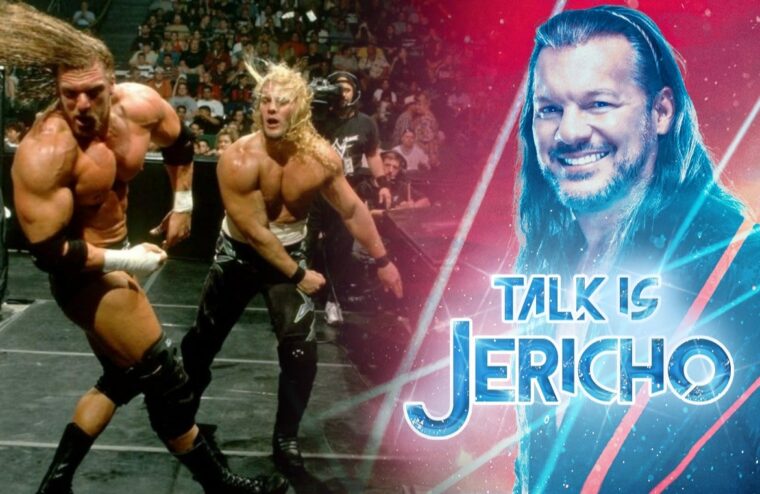 In July, The Jericho Chronicles made its way to London and featured stories about some of the biggest matches and feuds of Jericho’s career. Hear the details behind his first-ever match, his time with CMLL in Mexico, and how he made his way to Japan. He details some of the best matches he had with Ultimo Dragon while in Japan and how a young Mick Foley told Paul Heyman about what he’d seen. He breaks down the mask vs. title match he had against Juventud Guerrera. He runs down all the circumstances leading up to his bouts with Triple H once he got to WWE – including Last Man Standing and Hell In A Cell. Additionally, he recalls his favorite Shawn Michaels feud, working with Rey Mysterio in 2009, wrestling Kenny Omega at the Tokyo Dome, Stadium Stampede, and taking the giant swing from Claudio Castagnoli on top of the cage at AEW Blood and Guts.