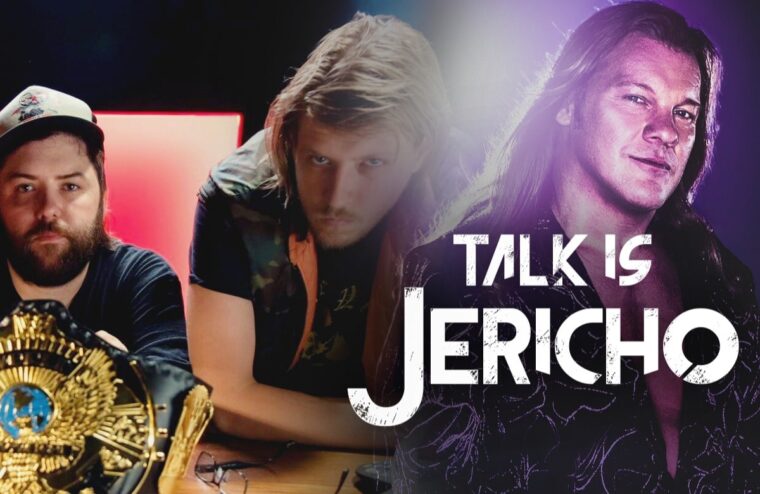 The critically-acclaimed series, “Dark Side of the Ring,” just returned for season 3 on VICE TV, and creators Evan Husney and Jason Eisener are back to talk about some of the topics and talent covered in the 14-episode run. They tackle everything from the story of Steve Austin’s late tag team partner Brian Pillman to the infamous WWE “Plane Ride From Hell” to FMW to Death Match wrestling star Nick Gage to Jericho’s former Smokey Mountain Wrestling roommate Bruiser Bedlam to the WWE steroid trials. They reveal how they got Vince McMahon’s top lawyer, Jerry McDevitt, to sit down for the steroid episode, how they convinced Steve Austin to talk about Brian Pillman, why they were so surprised by Jon Moxley’s interview, and which episode was the hardest to get cleared for broadcast. They speak to finding balance in some of the more heartbreaking stories (like Dynamite Kid and Chris Kanyon), their favorite moments that ended up on the cutting room floor, and their remaining wish list of guests and topics.