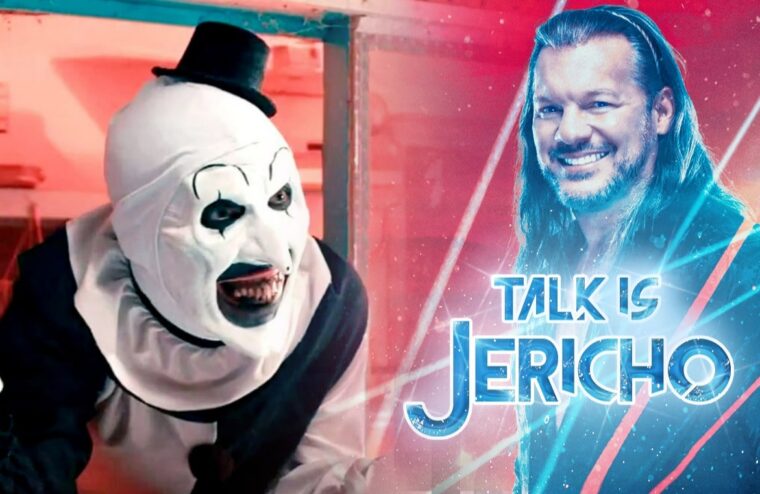 Art The Clown is back in “Terrifier 2,” and writer/director Damien Leone has all kinds of gory-ass stories about the creepy, silent, evil clown who loves to torture his victims to death (which may include one Adam Burke, aka Chris Jericho). Damien shares the inspiration for Art The Clown, the role that “Nightmare On Elm Street 3: Dream Warriors” played in the sequel, and what he took from Ripley in the “Alien” movies and gave to his final girl, Sienna Shaw. He talks about creating and building the special effects used in the film, designing and applying the makeup effects himself, and what it was like to spend two days shooting with fans who contributed to the Indiegogo fundraising campaign. Plus, Damien shares stories from Chris’ one night on set and having to rethink and reshoot the film’s ending after another movie beat him to the screen with the same idea!