Talk Is Jericho 1 month ago 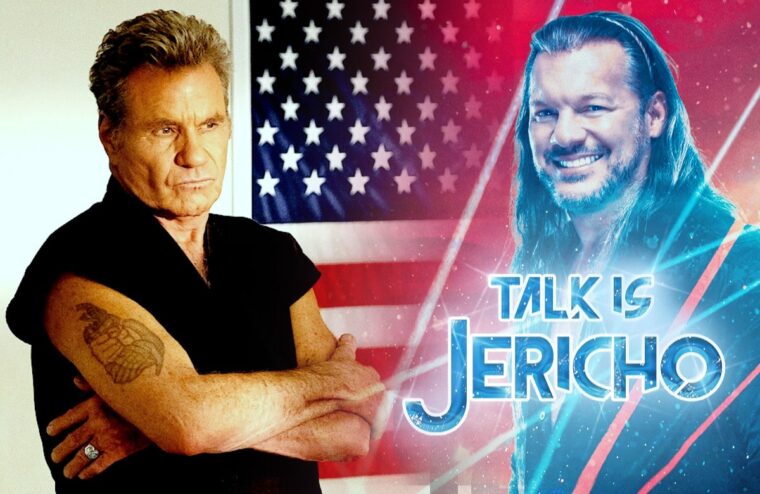 Martin Kove is Sensei John Kreese in “Cobra Kai” and the “Karate Kid” trilogy and has a great story about how he landed the role in the first place! He talks about the cast’s initial reaction to the “Karate Kid” script and movie, his then-wife’s review of the Kreese character, bringing Sensei Kreese back to the “Cobra Kai” series, and working with his son, Jesse, on the show too. Martin also talks about his friendship and working relationship with Sylvester Stallone, his love of Westerns, and doing “Dancing With The Stars.” Plus, Martin and his son Jesse talk about the projects they’re filming together and their new podcast, “Kicking It With The Koves,” which focuses on Cobra Kai & Karate Kid trilogy!