Sports EntertainmentTalk Is Jericho 11 months ago 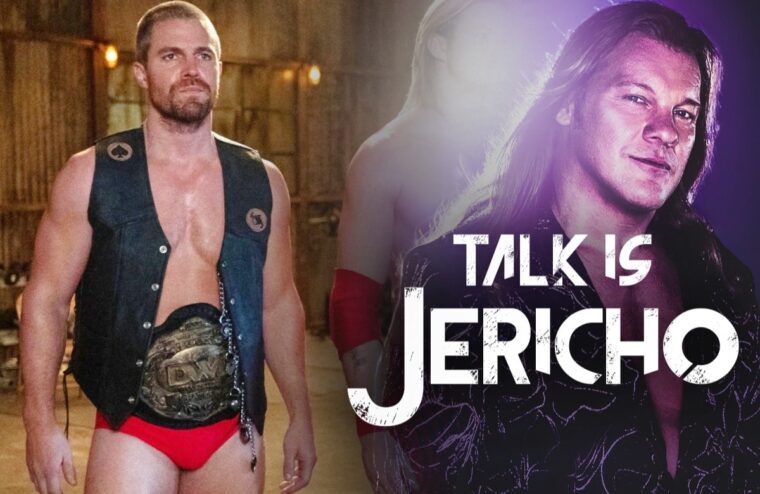 Stephen Amell was the Green Arrow/Oliver Queen on the CW superhero series “Arrow,” and now he’s Jack Spade on the new Starz scripted pro-wrestling drama, “Heels.” Stephen talks about the story, the role, and what it was like working with writer/director Michael Waldron. Stephen also recounts his real-life wrestling experience at WWE, ROH, and AEW! He talks about his friendship with Cody Rhodes, how Christopher Daniels helped him in the ring at ROH, the invite he got from the Young Bucks to participate in All In, and the feedback he received from Triple H after a specific WWE house show. Stephen also shares the story about meeting Vince McMahon and the move he tried to steal from Jericho to use in episode 1 of “Heels!”