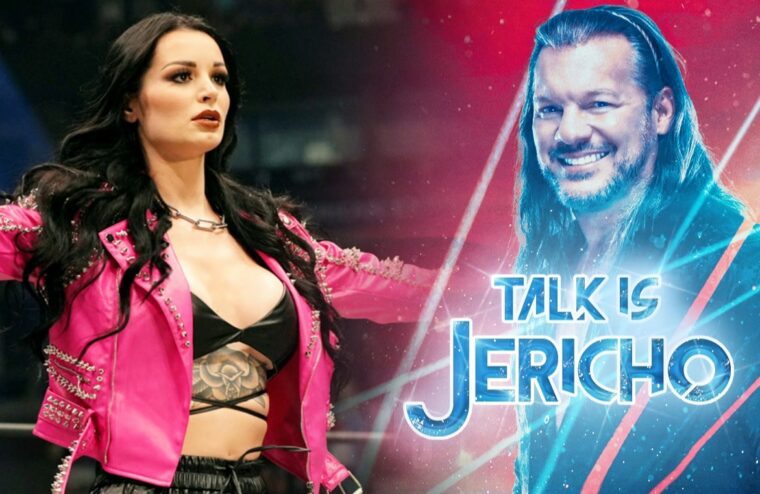 Saraya shocked the wrestling world when she made her AEW debut at Grand Slam last month! She explains her decision to join AEW, Jericho and John Moxley’s role in that decision, and what Tony Khan said to her that solidified her signing. She talks about the in-ring injury that forced her early retirement from wrestling, the roles she played at WWE when she could no longer wrestle, and the effect it had on her mental health and well-being. She shares stories about growing up in a wrestling family, getting her start as a kid, and how The Rock turned that story into “Fighting With My Family.” Plus, Saraya details some of her favorite WWE opponents, moments, matches, and who she’s most excited about working with at AEW.