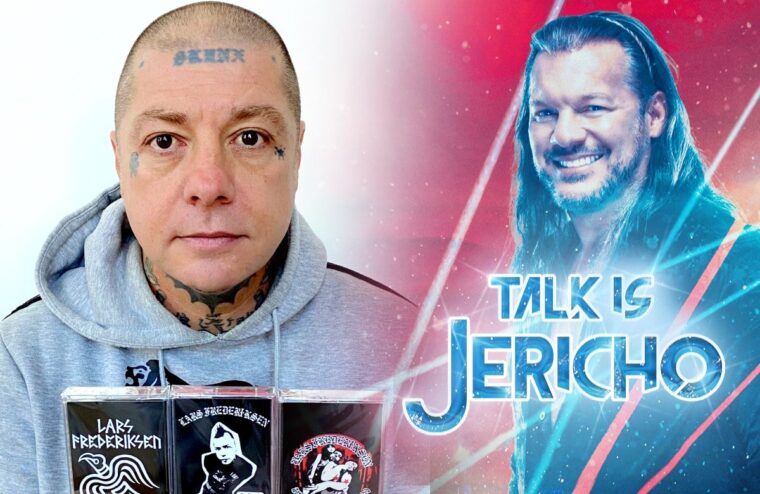 Guitarist/singer Lars Frederiksen of Rancid is a huge wrestling fan and explains how that led to AEW’s Ruby Soho using Rancid’s song as her entrance theme and character name. And while Lars loves wrestling, he’s also all about punk music! Rancid’s been going strong for over 30 years, so he knows the scene, the players, and the history! He makes an excellent case for why Lemmy & Motorhead should be considered punk and talks about Sid Vicious’s role, and the Sex Pistols played in the scene. Lars shares stories about his own background growing up in working-class San Francisco, who inspired him to pick up a guitar, his love of KISS, and what happened the first time he met Gene Simmons & Paul Stanley. Lars also discusses what made the punk scene so relevant back in the day, the punk attitude, the difference between punk and Oi! music, punk’s contribution to fashion, pop culture, diversity, and inclusion, and the importance of the scene’s lyrics and message. Plus, he lists his favorite bands and reveals who he believes will carry the torch for punk music in the future.