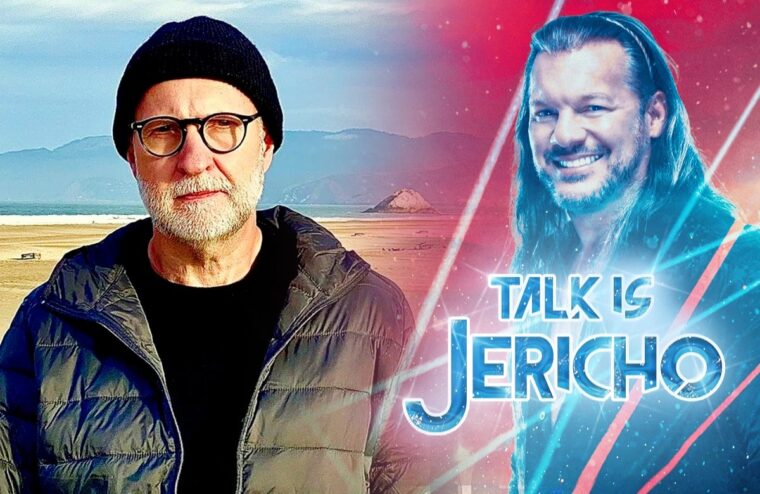 Bob Mould is a critically-acclaimed musician and founding frontman of indie rock band Husker Du, and also served on the WCW creative team in the late 90s! Bob is a life-long wrestling fan who befriended legendary promoter Jim Barnett and ultimately got offered a job at WCW. Bob shares some great stories about pitching ideas to Hulk Hogan, working with Kevin Nash, Dusty Rhodes, Kevin Sullivan, Vampiro, and what happened when Vince Russo and Ed Ferrara came to WCW. He talks about the guys he thought should have made it, the ones he tried hard to help, and what he believes led to the demise of WCW. Plus, Bob talks music and touring, including his most recent album, “Blue Hearts,” and his new EP, “The Ocean,” which are both available now at BobMould.com, and how he came “this close” to producing Nirvana’s “Nevermind” album.