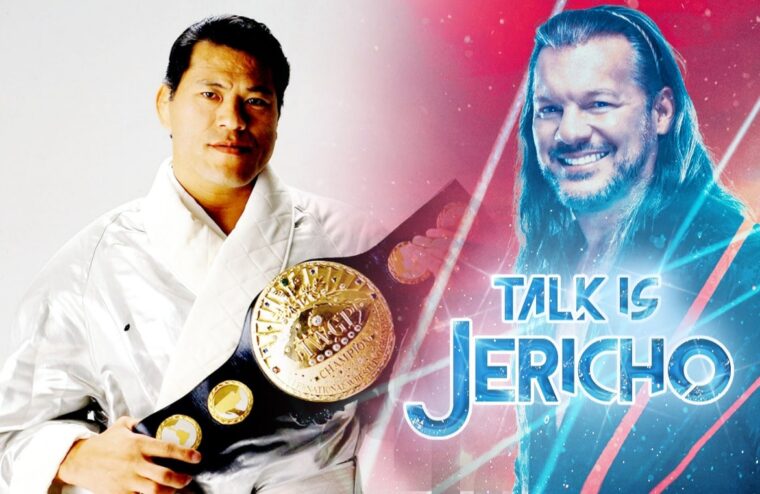 Wrestling Observer Newsletter’s Dave Meltzer and journalist Fumi Saito celebrate the life and legacy of the great Antonio Inoki, who passed away on October 1st at the age of 79. The founder of New Japan ProWrestling and creator of the IWGP Heavyweight Championship had storied wrestling and political careers and left his mark on both. Dave, Fumi & Jericho discuss Inoki’s wrestling start and training alongside Giant Baba under the guidance of Rikidozan, Inoki’s lifelong rivalry with Baba, his martial arts matches, his relationship with Vince McMahon and WWE, and his fights against Hulk Hogan and Andre The Giant. Plus, they also talk about his famous “fighting spirit slap!”