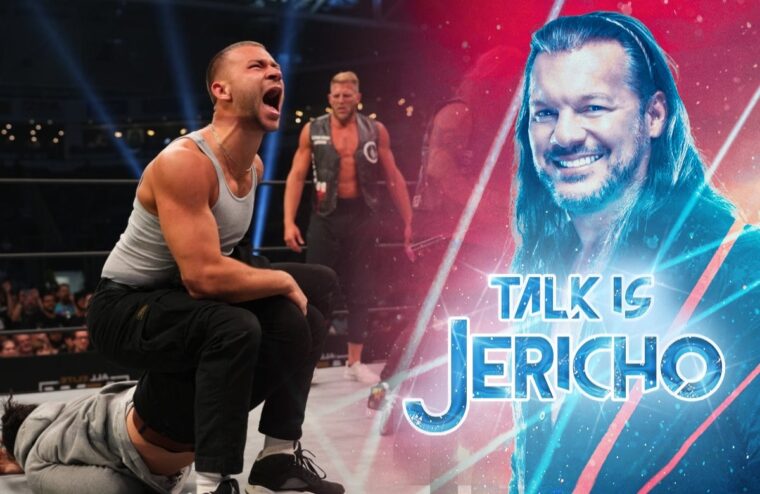 Daniel Garcia has worked hard for his success in wrestling and chronicles that story in great detail from the moment he decided to start training to the day he signed with AEW. Daniel talks about the Buffalo wrestling scene, meeting AEW’s The Blade, his WWE tryout, tearing it up on the indies with Wheeler Yuta, Lee Moriarty, and Kevin Blackwood, and what finally prompted him to sign with AEW. In addition, he shares his thoughts on Tony Khan, wrestling Bryan Danielson and Jon Moxley, and becoming an AEW champion. And he explains why the PWG title means so much to him, his hopes for an NJPW belt, and how he feels about already having one 5-star match under his belt. Daniel also talks about the horrific car accident that nearly ended his wrestling career early.