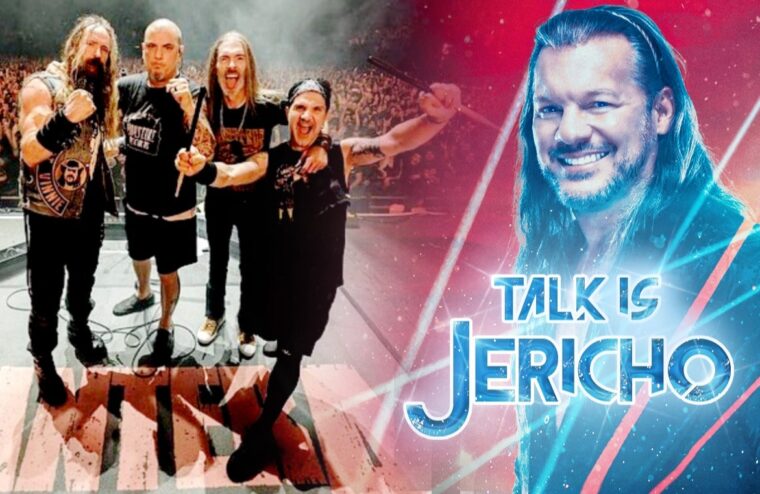 The Pantera reunion tribute tour with original members, singer Phil Anselmo and bassist Rex Brown launched this month in Mexico with Charlie Benante on drums in honor of his great friend, Vinnie Paul, and Zakk Wylde on guitar in tribute to the great Dimebag Darrell Abbott. Charlie Benante explains how this tour came together, who contacted him, and when and why he agreed to play. He discusses learning the songs and playing them in Vinnie’s style, his favorite riffs and fills, and what he thinks about the fan reaction so far. Charlie gives a detailed look into his rehearsals with Pantera, forming the set list, bonding with Rex, Pantera’s musical legacy, the Van Halen influence, and how his longtime bandmates in Anthrax reacted when he told them what he was doing. Charlie also shares some great memories and stories about Dime and Vinnie, including how he initially met them both, gigs that Pantera and Anthrax played together, and Eddie Van Halen’s emotional and touching tribute at Dime’s funeral