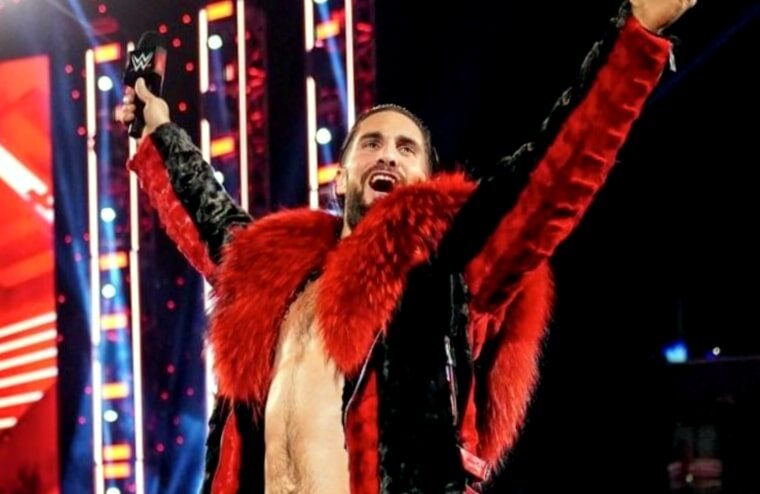 At the Barclays Center in Brooklyn on Monday night, a fan would jump Seth Rollins as he walked down the aisle. Security would hastily drag him off, and he was arrested as expected. Thankfully Rollins was OK, and upon arriving in Los Angeles, a TMZ representative waiting at the airport would capture his first public comments on the incident. This would see the former WWE and Universal Champion confirm it was a terrifying experience, and when it happened, he was hoping security would do their job.

It happened very quickly. I was mostly just reacting and hoping that our security would come and do their job, which they did very quickly. And then was just trying to detach and move on. Hope that everybody is OK.

After the attack had occurred and it was verified that 24-year old Elisah Spencer was the offender, fans would begin seeking answers. This led to his social media being scrutinized and discovering that Spencer had been catfished by someone pretending to be Rollins in 2019 and was scammed out of money. Seemingly still believing the real Rollins was responsible, he was out for vengeance. This would plainly call into question whether the so-called fan should face a prison sentence or receive psychological help.