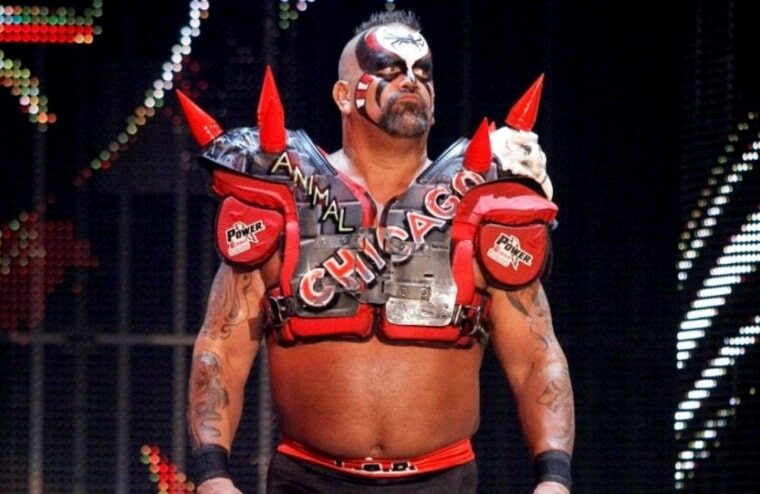 Earlier this morning, Hulk Hogan tweeted out the sad news that Joseph Laurinaitis, known to wrestling fans as Road Warrior Animal of the legendary Road Warriors/The Legion of Doom tag-team, has passed away at the age of 60. His cause of death has not yet been confirmed.

RIP Animal,love you my brother, I know you and Hawk have a lot of unfinished business to take care of! God speed and blessings to your beautiful family,one love4Life. HH Hulk Hogan

Animal broke into the pro wrestling business in 1982, and his career skyrocketed when Ole Anderson paired him up with Mike Hegstrand, to form the Road Warriors in 1983. They’d go on to win tag titles in the NWA, AWA, WWE, and All Japan. Following the death of Hawk in 2003, he’d have a singles career but did team with Heidenreich and Matt Hardy on SmackDown. He also teamed with Rick Steiner at TNA’s Slammiversary pay-per-view in 2007, losing to Team 3D.

In 2011 he was inducted into the WWE Hall of Fame along with Hawk and manager Paul Ellering by Dusty Rhodes. His final match took place on the July 20th, 2012, episode of SmackDown when he defeated Heath Slater in a squash match.