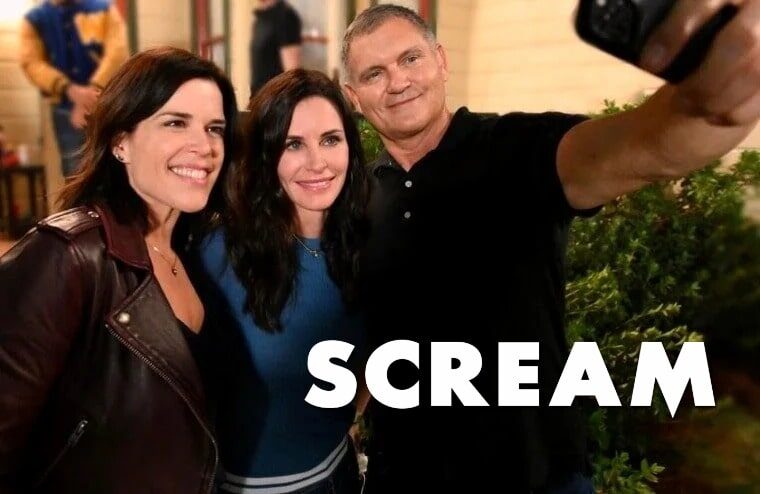 In March 2020, the fifth Scream movie was officially announced, and over the next six months David Arquette, Courtney Cox, and Neve Campbell would all sign on. Filming commenced on September 22, 2020, in Wilmington, North Carolina, across various locations in the city, and filming wrapped just eight weeks later. Since then, fans have been eagerly awaiting a trailer for what is officially being just called Scream, and you can now watch it below.

With the beloved Wes Craven no longer being with us, Scream was directed by Matt Bettinelli-Olpin and Tyler Gillett, who were behind V/H/S and Ready or Not. Additional Kevin Williamson, who wrote the screenplays for the original Scream, Scream 2, and Scream 4, is on board as an executive producer, helping to keep the film authentic to its predecessors. As stated in the trailer, the movie is scheduled for a theatrical release on January 14, 2022.