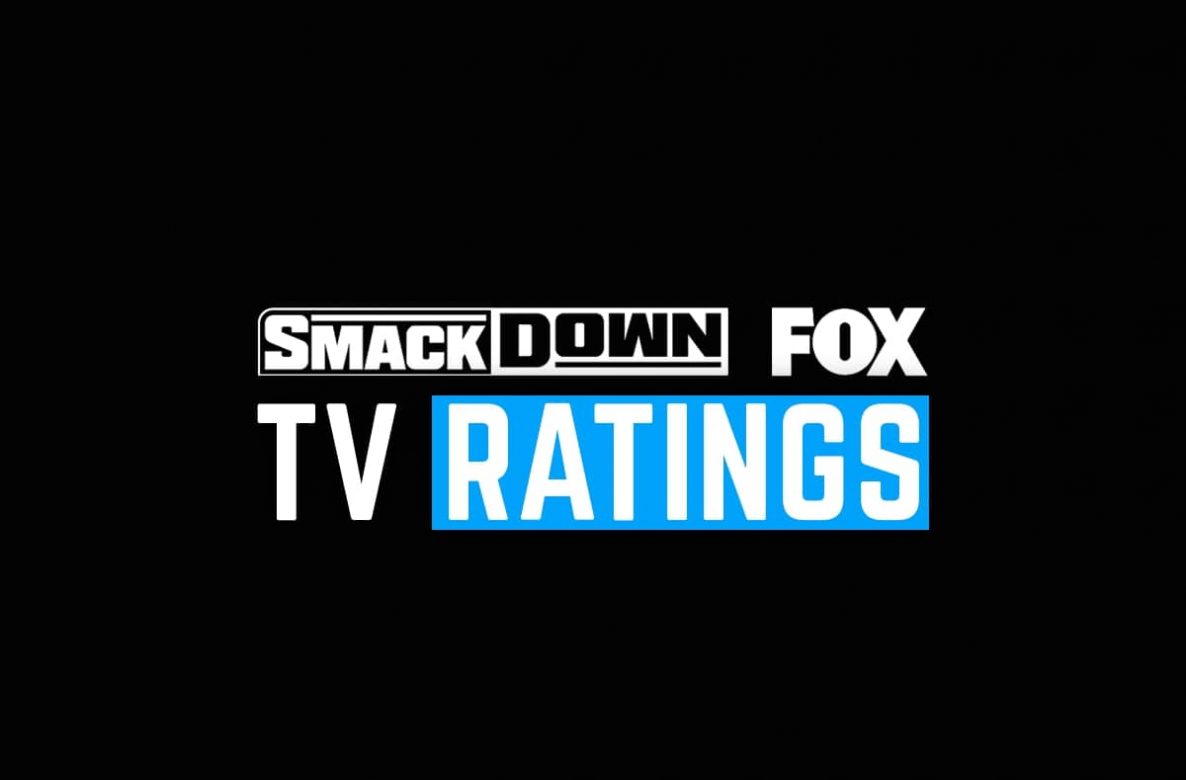 Last week SmackDown recorded its lowest viewership ever with an average of 888,000 viewers. Despite the show having moved for one-week only to FS1 due to the World Series, it was a total disaster of a number and caught everyone off-guard.

Thanks to returning to FOX and increased interest in the show due to many of the rosters being delayed in Saudi Arabia, the show had an average of 2.543 million viewers.

The show featured Brock Lesnar quitting SmackDown so he could move to Raw and get revenge on Rey Mysterio for his chairshot attack at Crown Jewel.

Also, NXT talent such as Adam Cole, Shayna Baszler, Tommaso Ciampa, Matt Riddle, Keith Lee, and Matt Riddle would appear on the show, with Cole defending the NXT Championship against Daniel Bryan in the main event. 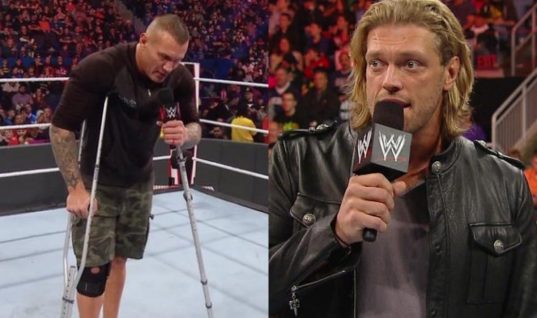 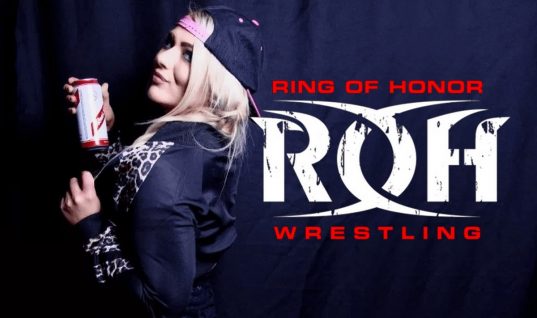 ‘Session Moth’ Martina Turns Down WWE And Signs With ROH. Followed By John Cena On Twitter
7 months ago 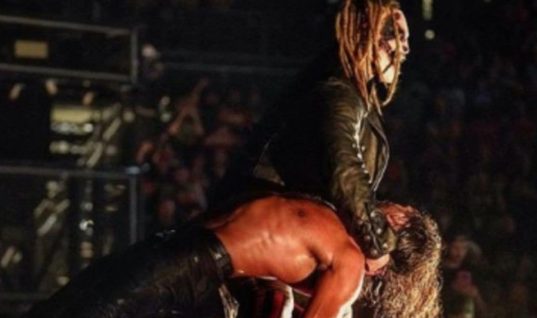 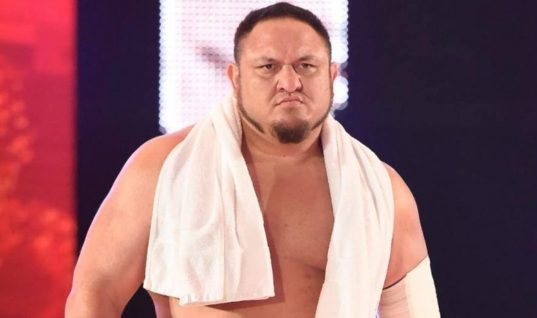