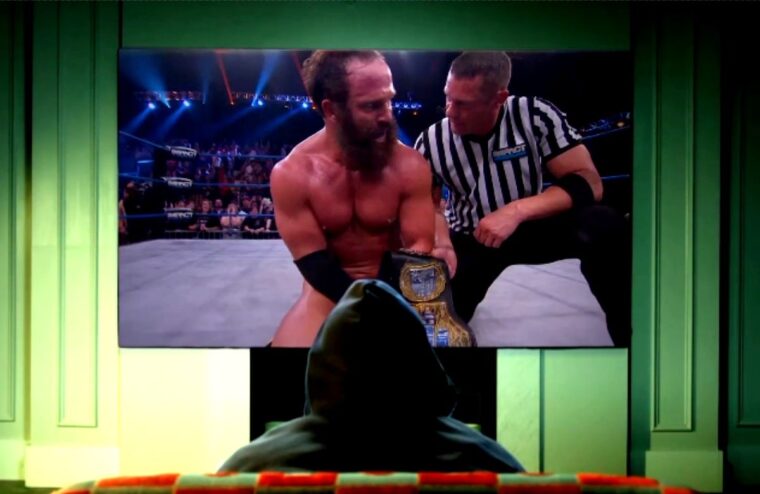 A video aired during last night’s episode of Impact announcing the Slammiversary would air on July 18th. What made this particularly newsworthy and got the social media buzzing was the reveal of numerous newly released WWE wrestlers included in the video.

The featured wrestlers were Eric Young, Drake Maverick, EC3, Luke Gallows, Karl Anderson, Brian Myers, Mike Bennett, and Maria Kanellis. There was also a Bulgarian flag, which would seemingly reference Rusev, who the promotion wouldn’t have any previous footage of to show. You can watch the video for yourself below.

Slammiversary is one of Impact Wrestling’s flagship events, and the timing of the releases seems to have worked out well for Impact. All the featured talent were released April 15th, which means their the 90-day non-compete clauses will have expired three days before the PPV.