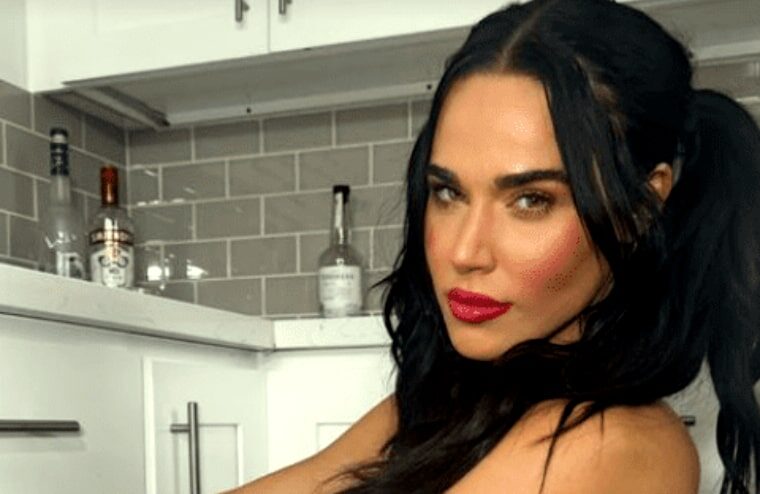 Since WWE released Lana in 2021, fans have speculated that she was AEW-bound due to being married to Miro. Yet, this has not occurred, and it seems just as likely she’ll return to WWE, with Triple H seemingly being open to giving a second opportunity to anyone released. Currently, though, she is focusing on promoting her Brand Army page and, in her latest Instagram Story, has declared herself a hot flexible wife that “stays mopping & working from home.“

Lana was a dancer and model before getting involved in the pro wrestling business in 2013 and adopting a Russian accent to manage her future husband, Miro, then called Rusev. Then in 2016, she’d begin competing in the ring, initially in tag matches and mainly on house shows. However, by 2020 she was a regular television wrestler and had a memorable feud with Nia Jax, which saw her put through tables weekly. And at this stage, she was getting over with fans and formed a tag team with Naomi. Therefore it was somewhat surprising when she was released just a few days after the duo lost to Dana Brooke and Mandy Rose on Raw.