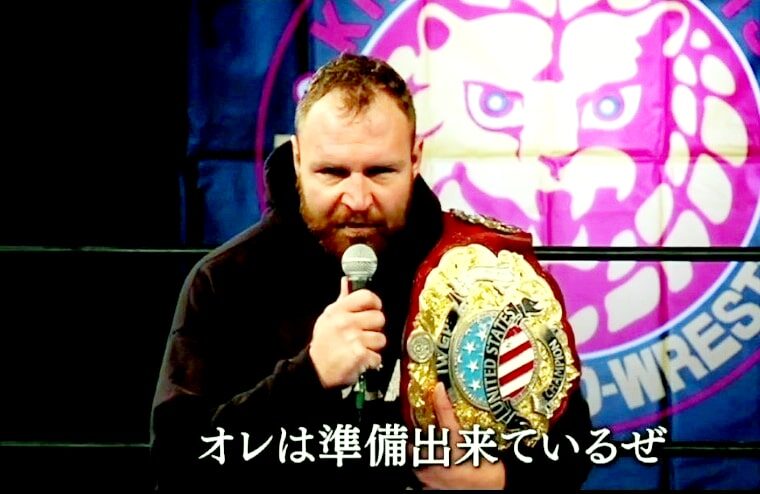 Current New Japan IWGP United States Champion Jon Moxley last defended the title against Minoru Suzuki 11 months ago. Worldwide events have meant he hasn’t traveled to Japan during this timeframe. But as matches weren’t booked, he technically hasn’t missed any title defenses, meaning New Japan hasn’t stripped him of the title. To manage Moxley’s absence, New Japan held a tournament to keep the United States Championship in fans’ minds, with the victor becoming the #1 contender. KENTA, known to US fans as Hideo Itami, would win the tournament and is took possession of the #1 contendership briefcase.

Earlier today, at New Japan’s biggest show of the year, Wrestle Kingdom 15, KENTA would defend his title shot contract against Satoshi Kojima. However, before the match, a promo from Jon Moxley would air where he declared himself the boogeyman of New Japan Pro Wrestling. He also said that he was coming for whoever won the match. You can watch this promo below.

KENTA would retain the briefcase after hitting Kojima with the Go 2 Sleep, meaning he is still at the front of the queue to face Moxley in the future. We don’t yet know when it will occur, but hopefully, it won’t be long away.