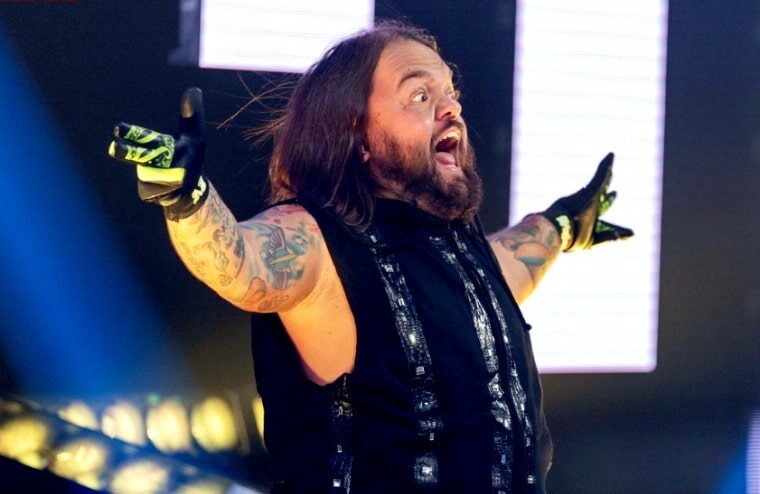 Karl Anderson and Doc Gallows are currently feuding with Ethan Page and Josh Alexander in Impact Wrestling, and last week, a match was set where Page needed to beat a “Phenomenal” opponent to get a tag team title shot. The tease was meant to imply AJ Styles, but obviously, he wasn’t going to appear. However, Impact had another plan, and instead, Karl Anderson introduced Hornswoggle as “The WeeNominal One.” Hornswoggle was dressed as Styles, used his entrance mannerisms, and came out to his old TNA theme music. He’d also surprisingly get the victory after Anderson distracted Page, which allowed the former WWE star to get a schoolboy pin.

You can judge for yourself by watching the below video how well Hornswoggle pulled off the impersonation.

It isn’t known how AJ Styles reacted to the parody, but as he has previously described Karl Anderson and Doc Gallows as being like little brothers to him, he probably took it as a lighthearted rib.