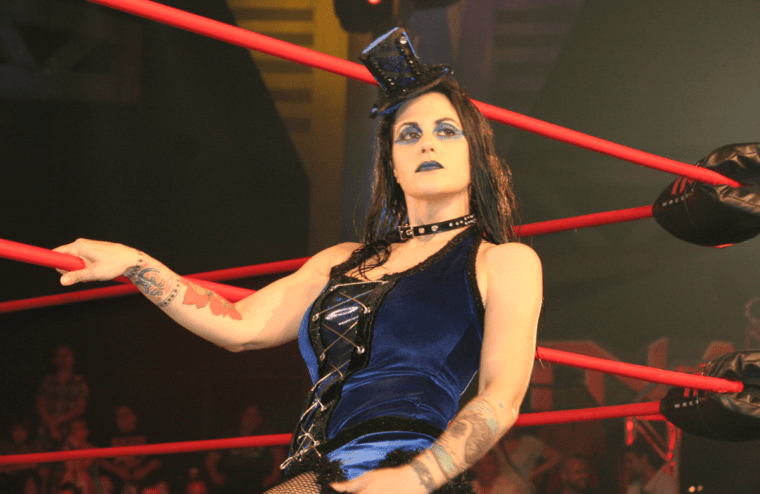 Impact Wrestling has announced that they will are bringing back their all-women event Knockouts Knockdown for the first time since 2017. The event was previously part of the promotion’s One Night Only series and featured Impact Knockouts against independent wrestlers. The revived event is being filmed at The Impact Zone at Skyway Studios Nashville, Tennessee, this upcoming weekend and will air on October 9th, and so far, the only participant confirmed is former WWE talent, Mercedes Martinez. Additionally, it has been announced the show will feature a Monsters Ball match in honor of the late Daffney, who tragically took her own life on September 1st, aged just 46.

Monster’s Ball matches are basically hardcore street fights and were established in the promotion back in 2004 with Monty Brown defeating Raven and Abyss in the debut match of this type. Over the years, 51 matches of this type have been held, with Abyss featuring in 49 of them. While the vast majority have featured men, women have appeared on occasion, with Daffney wrestling in them twice. The first being against Taylor Wilde at Sacrifice in May 2009. Then the following month, she would team with Raven losing to Abyss and Taylor Wilde.

There is some controversy with Impact Wrestling holding a Monster’s Ball match to honor Daffney’s memory due to her suffering a severe concussion on one of these matches, with it is speculated that the head trauma may have led to her difficulties later in life. Additionally, she would sue the promotion for putting her in an unsafe working environment, as during a dark match against Rosie Lottalove, she would end up hospitalized after suffering a bruised sternum, a severe stinger, and another concussion. It should, though, be noted that the majority of people involved with the company at the time are no longer there, and while Dixie Carter does still own a minority stake in the company, she is not involved in day-to-day activities.