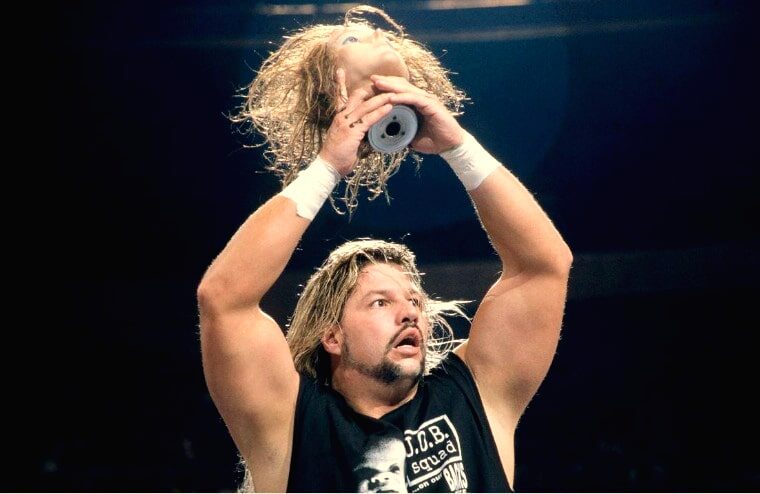 TMZ has reported that former WWE star Al Snow saved a child from drowning this past Thursday. The incident occurred at Santa Rosa Beach in Destin, Florida, and Snow says he was alerted to the boy in danger by their screaming. A lifeguard was on the beach, however, Snow didn’t believe they would make it in time, so he took the initiative and saved the boy himself. Thankfully both Snow and boy were uninjured, and it’s fair to say Snow officially qualifies as a hero.

I made it, thank God, and I caught him just by the arm just as a wave started to pull him even further out. If I hadn’t have grabbed him, I think he’d have probably went out to sea. That would have been it.

The 58-year-old wrestling veteran is best known for his time in WWE in the ’90s and early 2000s, where he got over thanks to carrying a mannequin head. Despite his now advancing years, he remains an active wrestler, and many people remark that he looks better now than in his prime. Nowadays, though, his main focus is on training talent and running Ohio Valley Wrestling which he previously owned.