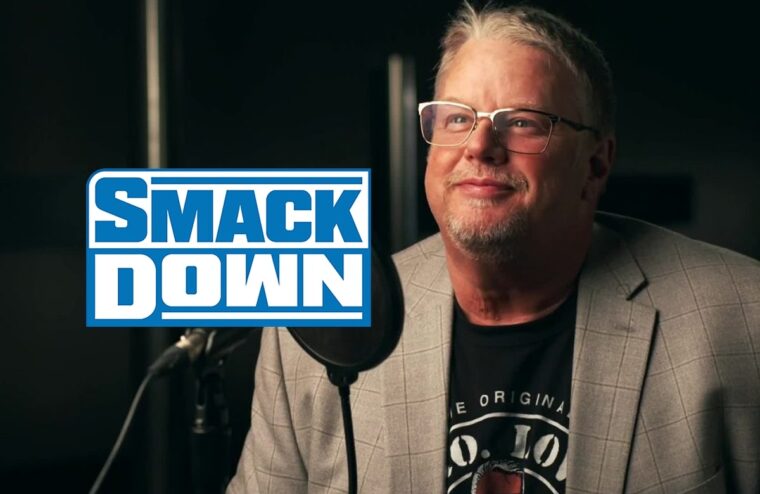 WWE has announced that Eric Bischoff is being replaced by Bruce Prichard as the Executive Director of the Friday Night Smackdown, and has left the company with immediate effect. WWE needed a scapegoat for Smackdown losing 25% of its audience between weeks 1 and 2 of its move to FOX, and it looks like Bischoff is it.

You can read the full press release below:

Prichard will oversee the creative development of Friday Night SmackDown on FOX and ensure integration across all platforms and lines of business, replacing Eric Bischoff.

Prichard brings nearly 40 years of experience in sports entertainment with an extensive background in character development and creative storytelling. Over the course of his career, Prichard has served in a variety of roles including announcer, producer, agent and on-screen personality. Earlier this year, Prichard returned to WWE as a member of the company’s creative team.

When he initially took the role, Bischoff declared it a bigger opportunity than when he was president of WCW on his podcast.

“It’s not maybe, this is the biggest opportunity I’ve ever had in this industry, granted when Bill Shaw made me president of WCW. Obviously that was a very, very big moment. But I was learning on the job there. I had nothing to lose there. I was taking a company in WCW that had never turned a dollar of profit, that was such a distant number two to WWF at that time that we weren’t even really number two, a company that was fraught with a bad history and all kinds of internal issues. So I had nothing to lose. In this situation, this is an entirely different ballgame here.”

Eric Bischoff had only held the position since June 2019 and recently moved to Connecticut to be closer to WWE’s headquarters in Stamford.