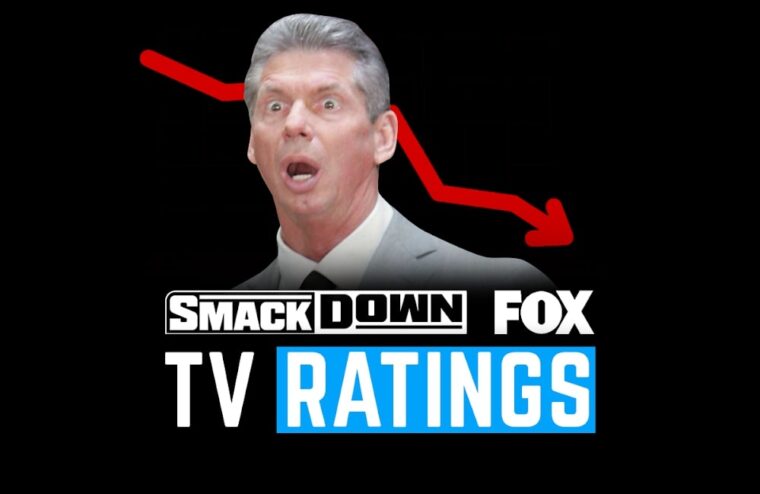 Last night’s Friday Night SmackDown had 2.898 million viewers in the overnight ratings. These numbers are down 25% from last week’s big premiere on FOX. Final figures will be available sometime Tuesday but usually only vary in the tens of thousands.

The episode was built around night one of the WWE Draft and featured Seth Rollins defeating Roman Reigns, and Bayley turning heel and winning the SmackDown Woman’s Championship from Charlotte Flair.

While losing viewers was to be anticipated as last week’s show was hyped and had an appearance from The Rock and promised (but didn’t deliver) appearances by Steve Austin, and The Undertaker. But losing 1,000,000 viewers is atrocious, and there is no way to put a positive spin on it. NXT took three weeks to lose 25% of its audience, but it only took Smackdown one week.

The general consensus is the show wasn’t good, so the is a real possibility some viewers will have been put off, and the ratings will continue to fall.