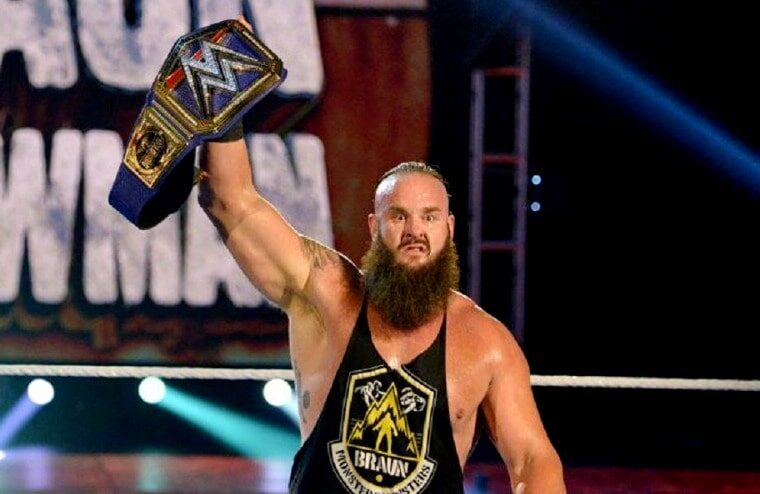 In what was a huge surprise, WWE released Braun Strowman on June 2. Only two months previously, he had a prominent role at WrestleMania facing Shane McMahon and the prior year became Universal Champion. However, Vince McMahon believed his $1.2 million a year contract was too much money for where he saw Strowman on the card.

Strowman’s agent is currently asking promoters circa $20,000 per appearance for when his 90-day non-compete clause expires on August 31, and it’s now been reported he has agreed to wrestle for Qatar Pro Wrestling. The eight-year-old middle eastern promotion has a show titled SuperSlam 3 scheduled for the 20,000 seat Lausail Sports Arena in Qatar on February 26, 2022, and is booking several big names to fill it. So far, talents such as Bret Hart, Jon Moxley, Booker T, Sting, and Hiroshi Tanahashi have been confirmed. Additionally, they plan to have a Nation of Domination reunion with Ron Simmons, The Godfather, Mark Henry, and D’Lo Brown confirmed.

The Wrestling Observer Newsletter recently revealed that WWE has been considering bringing Strowman back as they are concerned with AEW signing up their former big-name talent. With QPW’s show scheduled for next year, it calls into doubt the plausibility of a WWE return. Although with him not legally able to sign a contract with QPW until August 31, WWE still has time to offer him a new deal.