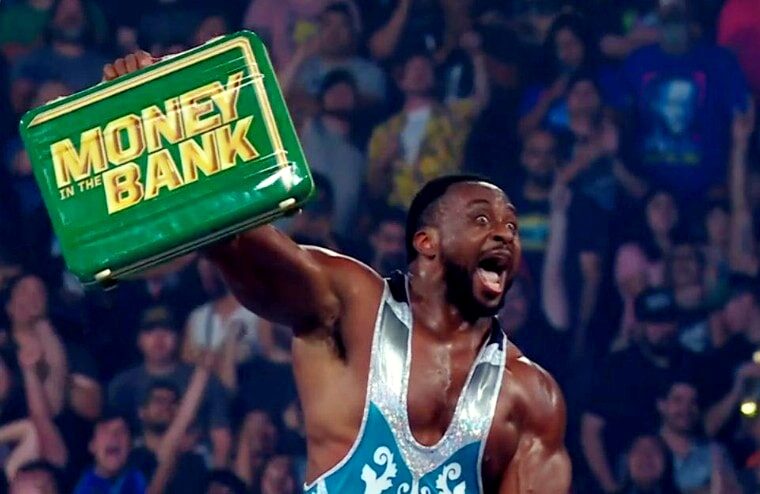 Big E is currently the Money In The Bank briefcase holder, having won the ladder match in July. It was an incredibly popular booking decision with fans. However, with him being on SmackDown, the idea of him defeating Roman Reigns for the Universal Championship seemed incredibly unlikely with Reigns working with Lesnar. So instead, the former Intercontinental Champion and NXT Champion has stated he will be cashing in during Raw tonight for Bobby Lashley’s WWE Championship.

WWE had been building up Lashley vs. Randy Orton for Extreme Rules but have since announced the match as taking place on Raw tonight. This change was considered an unusual decision, but it makes sense if WWE is hot-shotting an angle to boost ratings with Big E cashing in on the winner or potentially making the match a triple threat.

Fightful Select has since reported that Big E is scheduled to appear in multiple segments throughout the show, so it seems the episode will be built around his cash-in effort. It should, though, be noted that just because he is cashing in, it doesn’t guarantee he will win the WWE Championship, as on occasion, briefcase holders do fail.