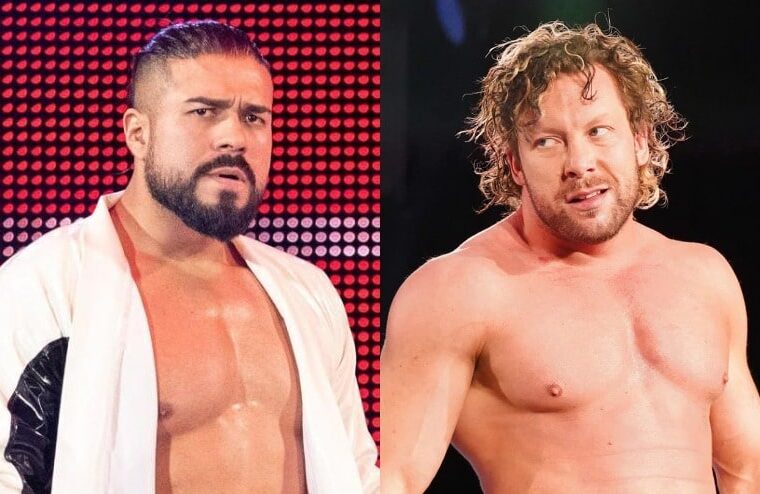 Near the end of Saturday night’s Rey de Reyes event put on by AAA, former WWE wrestler Andrade issued a challenge to Kenny Omega for his AAA Mega Championship at Triplemania XXIX via pre-recorded video. This is the top title in the promotion and has been held by Omega since October 2019, when he defeated Fénix at Héroes Inmortales XIII. However, despite such a long run as champion, Omega has only defended the title four times, twice being in AEW.

You can watch the video below in which Andrade also states he wants to face Psycho Clown.

At present, there is no confirmed date for TripleMania XXIX, with the month of the event varying, although August has typically been used in recent years. Last year’s show was scheduled for then but was later moved to December.

Once the match with Omega becomes official, it will be Andrade’s third announced match since departing WWE in March. Over the weekend, it was confirmed he would compete on the first Federacion Wrestling event on June 19. Additionally, he is booked to wrestle Alberto Del Rio in Texas on July 31.