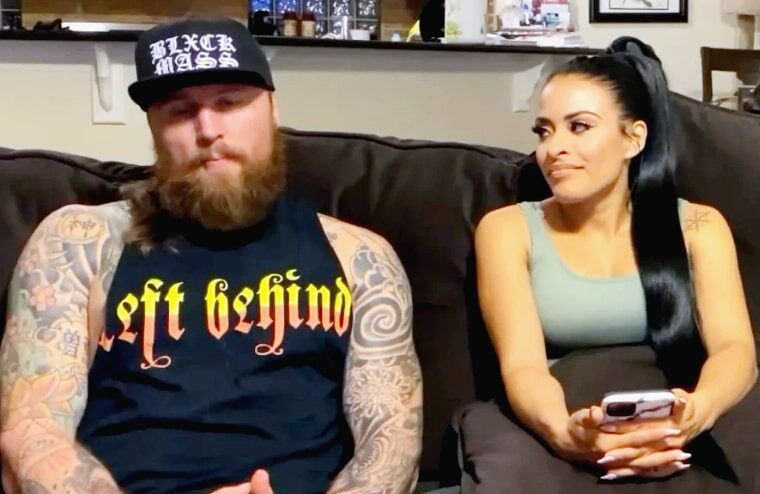 Thea Trinidad, who wrestled for WWE as Zelina Vega, was let go by the company last year for breach of contract. The decision came straight from Vince McMahon, unhappy she opened a third-party account after WWE had imposed their ban. Now that her husband Aleister Black has also been let go by the promotion, he has publicly discussed her release during an interview on Renée Paquette’s podcast.

They let my wife go under reasons that are questionable. Everything got sorted out and is fine, but they called me and said, “We understand this is putting you in a tough spot.” Nope, this is my career, I spoke about it with her, and this is business between you and her. Does Tom, her husband have an opinion on it? Sure. Does Aleister Black the professional? Nope. He’s ready to go to work and create. She agreed.

At the time, it was speculated that Black might have considered asking for his release as a show of solidarity. However, it appears that was never the case. Black was still ready to give his all to WWE, and it had seemed his perseverance had paid off after the company began hyping his return during numerous vignettes on SmackDown. Sadly for him, he’d only make one appearance on the blue bland before his own release, with the company citing budgetary reasons.

Now with both of the married couple free agents, it will be interesting to see whether they go on to work together in the future. There had been reports WWE was looking at Vega back with her recently seen at the Performance Center, but all has been quiet on that since.