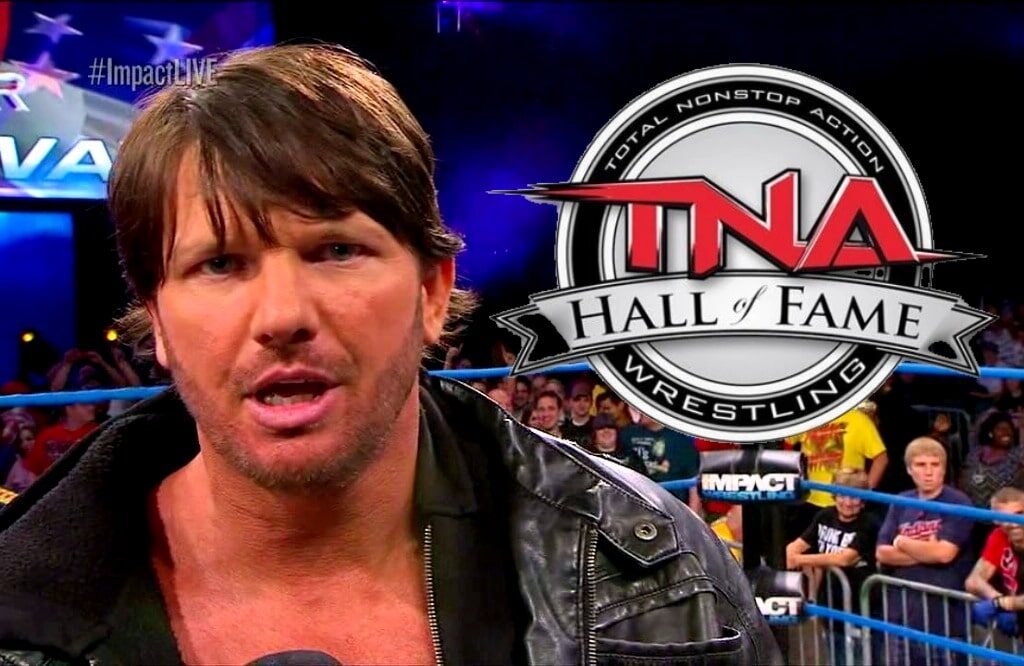 AJ Styles’ gaming channel is fast becoming a great source of wrestling news because after calling Paul Heyman a liar and burying Dixie Carter’s creative vision in TNA, he has now revealed he turned down a spot in the TNA Hall of Fame.

Styles would state his reason for declining was he didn’t want to be honored while working for someone else. He also finds it strange to induct a currently active wrestler. This means he wouldn’t be available to be inducted until 2024 when it’s believed his current WWE deal expires.

The TNA Hall of Fame was established in 2012 and became known as the Impact Hall of Fame in 2017 after TNA rebranded as Impact Wrestling. Inductions usually occur in association with Bound For Glory and inductees include Sting, Jeff Jarrett, Kurt Angle, Gail King, Team 3D, Earl Hebner, and Abyss. Ken Shamrock, who was the companies first World Champion, is scheduled to be inducted this year.