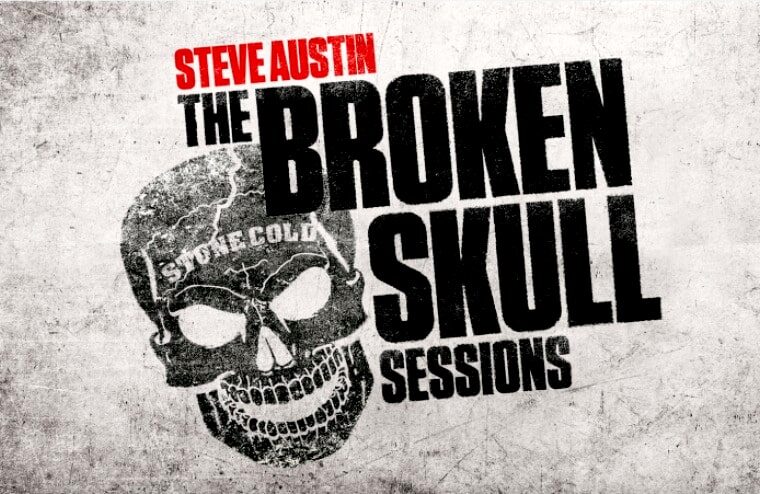 Legendary WWE superstar “Stone Cold” Steve Austin has been hosting his Broken Skull Sessions for the WWE Network since 2019. During the show’s run, he has interviewed numerous notable guests, including Ric Flair, The Undertaker, Kurt Angle, and Sasha Banks. The interviews are always a fascinating peek behind the curtain and worth going out of your way to watch.

Yesterday WWE began teasing the next guest with a countdown clock that featured music from Chris Jericho’s iconic entrance music. However, as Jericho is signed to AEW, it seemed WWE was simply repurposing the music they owned. However, it appears that wasn’t the case, as today’s video, which you can watch below, reveals it is, in fact, Jericho.

It goes without saying this is an unexpected announcement. While not every guest who has featured on Steve Austin’s Broken Skull Sessions has been under WWE contract, nobody expected an AEW talent to be permitted to appear. While WWE has previously worked with Impact Wrestling to license footage for the WWE Network, this is a whole different level.

The episode is set to premiere on Sunday, April 11, on Peacock in the U.S. and the WWE Network throughout the rest of the world.