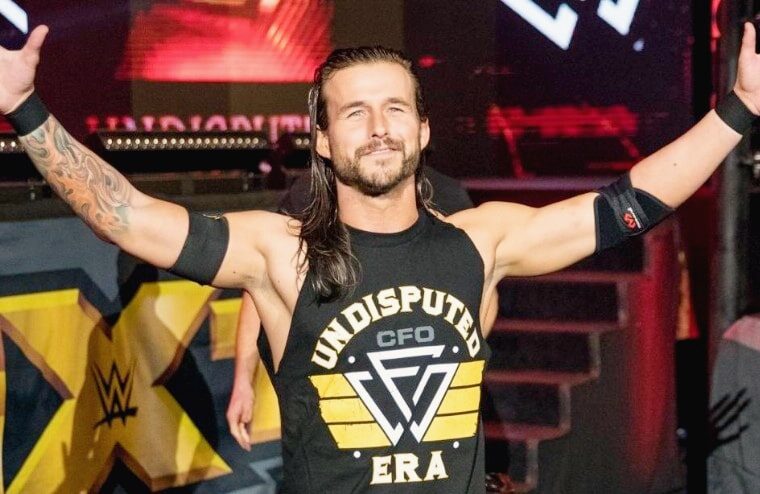 Adam Cole is one of NXT’s biggest stars and held the brand’s title for a record 396 days between June 2019 and July 2020. However, he may soon have a big decision to make as it has been reported he is set to be a free agent following SummerSlam weekend. The belief is his contract actually expired in July. Still, he agreed to extend it by an additional month to cover the next TakeOver event. It isn’t 100% certain he will be leaving, however with his girlfriend, Britt Baker working for AEW, it will obviously lead to speculation he could be AEW bound.

Cole began training at CZW’s Academy in 2008 and would work for the promotion until 2013. Additionally, he worked for Ring of Honor, Pro Wrestling Guerrilla, and New Japan before signing with WWE in 2017. He’d debut on August 19 at NXT TakeOver: Brooklyn III, attacking NXT Champion Drew McIntyre, immediately establishing himself as a top wrestler on the brand. He would form The Undisputed Era with Bobby Fish and Kyle O’Reilly in September and have been a prominent part of the NXT since.