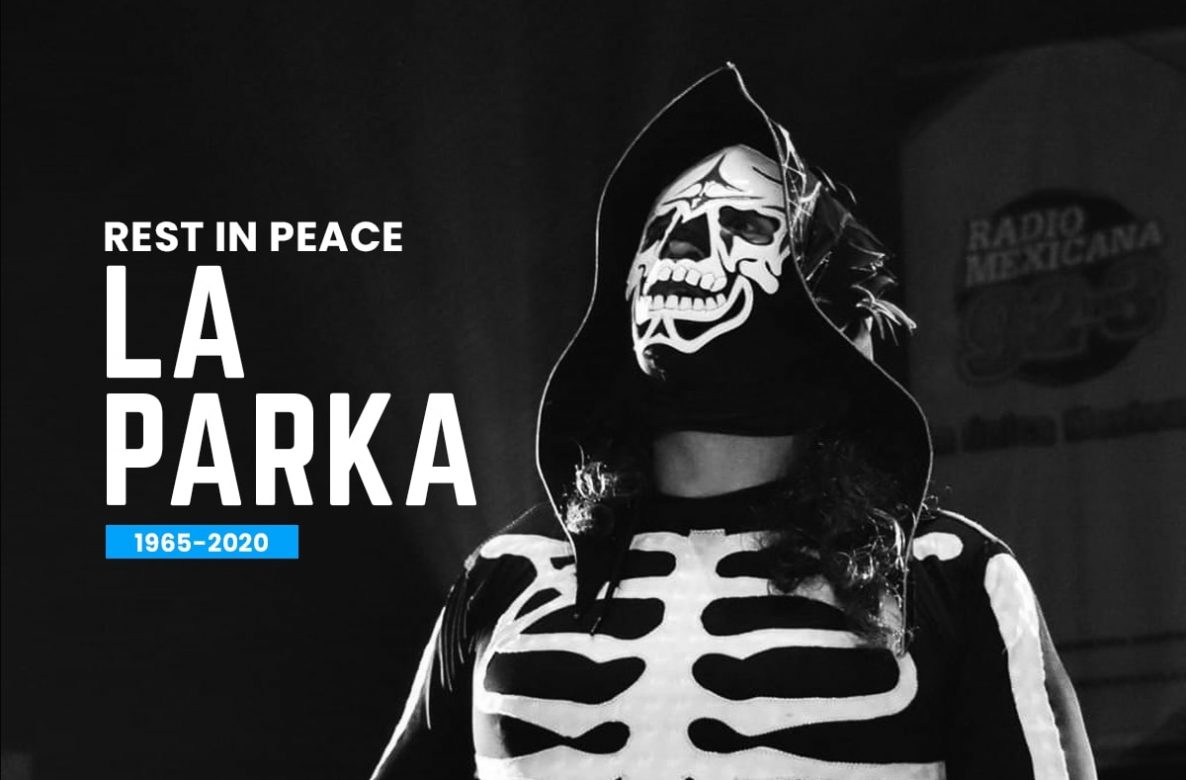 He had suffered severe head and neck injuries that occurred at a Kaoz Lucha Libre show at Arena Coliseo in Monterrey back in October. During a suicide dive attempt, he would hit his head on the barricade and then the floor. He was rushed to a local hospital and had only been able to leave three weeks ago. He had been staying at a property owned by AAA would have also been covering all of his medical costs, estimated to be more than $150,000.

The cause of death has officially been listed as lung and kidney failure.

His career had begun in 1987, and really took off when he became Karis La Momia in 1995, and then La Parka Jr. when the original La Parka was regularly working for WCW. He would later become known as La Parka or La Parka II. He ended up headlining six TripleMania’s throughout his career.

We understand that later today, in his hometown of Hermosillo, his wake will take place, and he will be cremated on Monday. 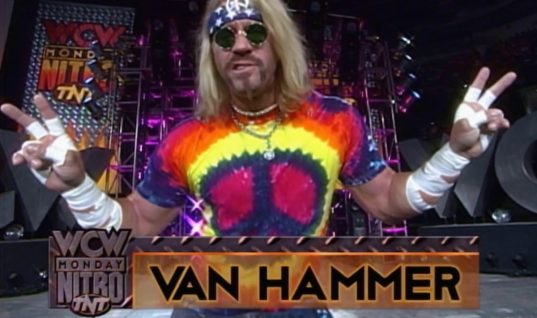 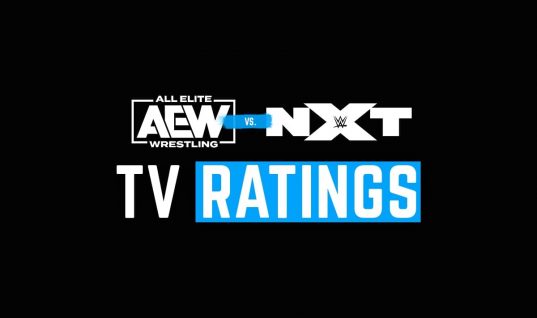 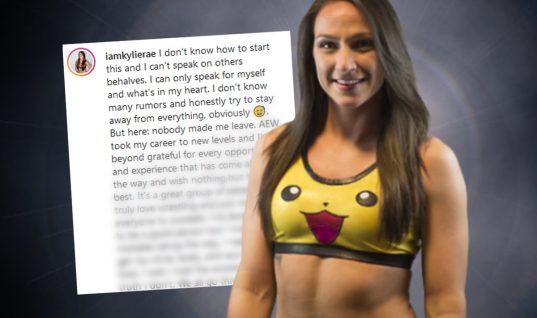 Kylie Rae Comments On Her AEW Departure
4 months ago 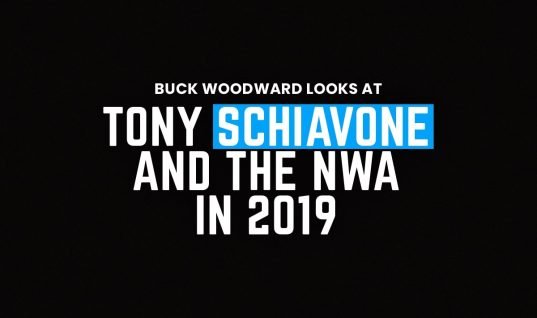