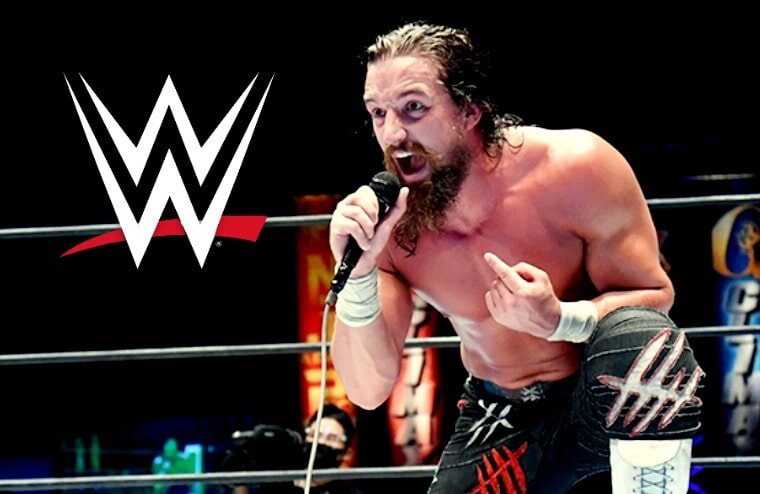 One of New Japan’s top stars, Jay White, a former IWGP Heavyweight Champion and the fifth and current leader of the Bullet Club, has been attracting attention from WWE for some time. Now, according to the Super J-Cast podcast, his contract is up at the end of the month, and it’s 50/50 whether he re-signs with New Japan or signs with WWE. Adding credibility to the reports he may be leaving is the fact in his latest match at New Year’s Dash, he was the man pinned in a ten-man tag team match. However, it should be noted he had wrestled an almost 50-minute match against Kota Ibushi the previous day.

The New Zealander is only 28 and considered one of the world’s best wrestlers and would be a significant signing for WWE. He was a Young Lion with New Japan early in his career and went through their dojo system. He would also wrestle for Ring of Honor as part of the New Japan/ROH partnership. Once he returned full-time, he would move up the card and in 2019 won IWGP Heavyweight Championship, the same title held by AJ Styles and Kenny Omega. He would hold the title for 54 days before dropping it to Kazuchika Okada at the ROH/NJPW G1 Supercard in New York.

It would be interesting timing if WWE did take one of New Japan’s biggest stars, as the promotion is about to announce television deals in the US and UK. Losing an English speaking top-tier talent would undoubtedly be a blow to the Japanese promotion, and possibly another reason WWE is keen to sign him.