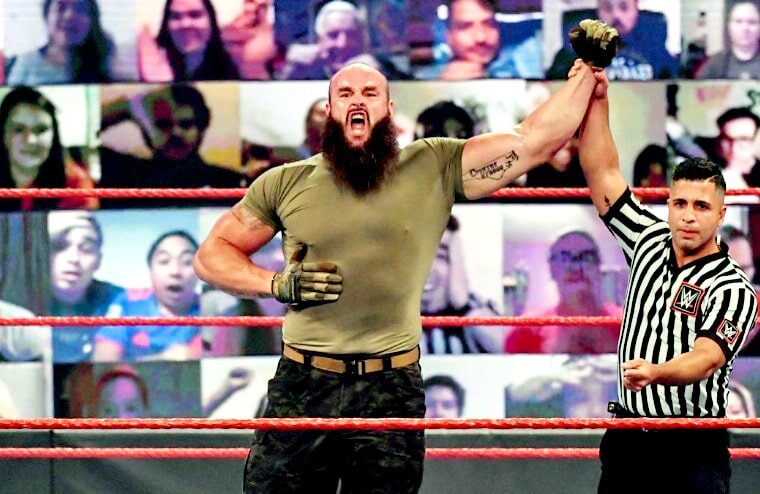 The most shocking name released is clearly Strowman, who has been with WWE since 2013 and only ever wrestled for the company. He has been highly pushed since breaking away from the Wyatt Family and has been regularly in contention for the WWE’s top championships. In fact, just last month, he was involved in a triple threat match for Bobby Lashley’s WWE Championship at WrestleMania Backlash. His release potentially means the end of his career, as he has stated previously in an interview that “the day I take my wrestling boots off for WWE is the day I stop wrestling.“

While nowadays it’s hard to be surprised by a WWE release, another seeming coming out of nowhere was Aleister Black’s. He had been out for six months, but then the company began hyping his return via video vignettes on SmackDown. He would return on the May 21st episode attacking Big E, seemingly setting up a feud between the duo, which now obviously won’t happen.