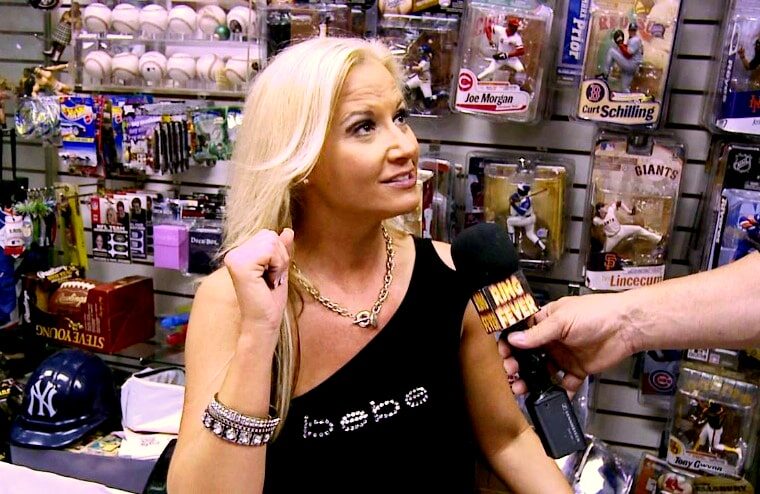 After spending the majority of 2019 incarcerated, fans of Sunny had hoped she would be able to turn her life around when released in 2020. Sadly this wasn’t the case, as she was arrested again on July 13, 2020, while still on parole. She was charged with operating a motor vehicle with a suspended license, eluding a police officer, and violating a domestic violence restraining order. This resulted in her being incarcerated at the Monmouth County Correctional Institution in New Jersey until June 9, 2021.

Unfortunately, though, for fans of the original diva, according to TMZ, she is back at the same prison as of Thursday morning. This time having been charged twice for illegally possessing a weapon as well as a charge for terroristic threats. TMZ could not verify the precise nature of the threats, although given weapons being involved, it certainly sounds serious.

The past few months have not been great for Sunny as she recently spent ten days hospitalized following gallbladder removal surgery. Plus, according to her social media accounts, she has been having problems in her love life and at one point claimed to have given up on men altogether. However, romance is likely not near the top of her priorities right now.