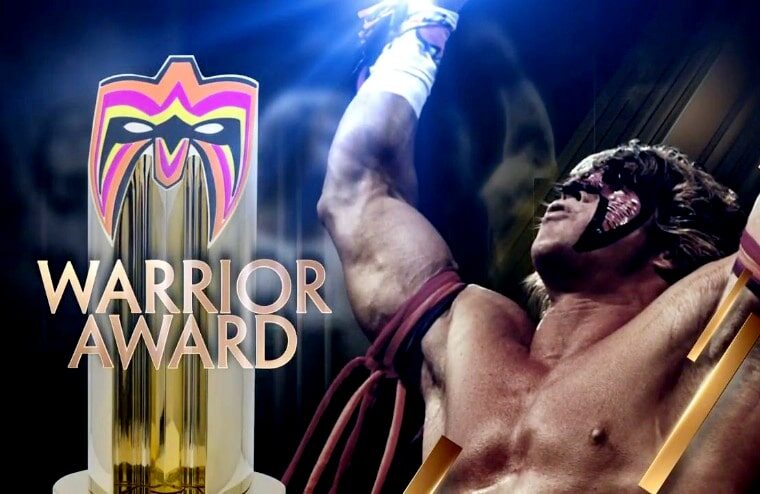 WWE introduced the Warrior Award to their Hall of Fame following the death of Ultimate Warrior. He had wanted an award for WWE’s behind-the-scenes employees, but it was decided fans would also be eligible. Connor Michalek, who died from cancer aged just eight, would be posthumously awarded the inaugural award. Daniel Bryan and the Ultimate Warrior’s widow Dana would go on to present his father and brother at the 2015 Hall of Fame ceremony.

Since then, Joan Lunden, Eric LeGrand, Jarrius Robertson, and longtime WWE employee Sue Aitchison have also been honored. Now WWE has issued a press release announcing that Titus O’Neil is the first active wrestler to be awarded the honor in recognition of his charity work. Over the years, O’Neil has helped students get accepted into college, read in after-school programs, accompanied children in at-risk neighborhoods, handed out toys, and visited sick children in hospital.

The actual WWE Hall of Fame ceremony took place last week, and it was believed O’Neil had been acknowledged due to photos of the event circulating online, which included him. Fans can watch the event for themselves on April 6 at 8 PM ET on Peacock in the United States and WWE Network throughout the rest of the world.