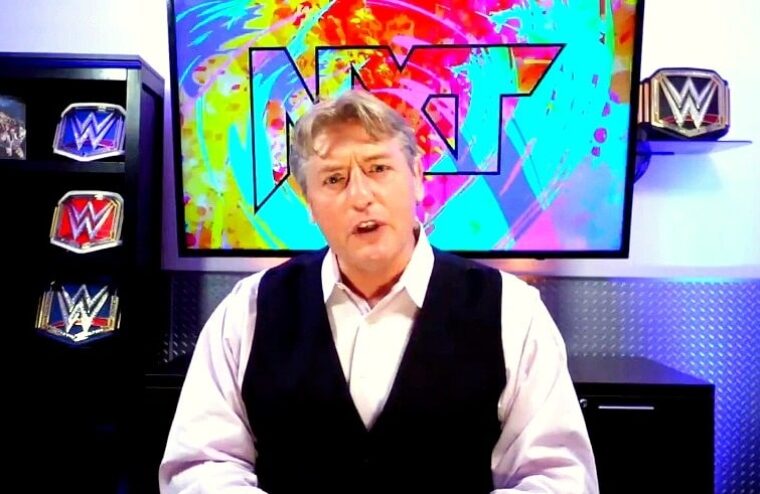 On Sunday night Samoa Joe shared a video on social media explaining he was relinquishing the NXT Championship due to injury. Having only just returned to the ring after suffering two concussions in early 2020, the news was upsetting for his fans and what the future holds for him is currently unknown. Nevertheless, with NXT’s revamp set to premiere on Tuesday, WWE needed to decide what to do with the title quickly, and William Regal has now confirmed WWE’s plan on social media.

Regal would announce that the previously scheduled #1 contender fatal-four match between Tommaso Ciampa, Kyle O’Reilly, LA Knight, and Pete Dunne will now be for the NXT Championship.

Of the four men involved, only Ciampa has previously held the NXT Champion, who saw his reign sadly end because of a severe neck injury that required surgery. Therefore, it would be somewhat fitting for him to win the vacated championship after previously giving it up himself. However, the other three men in the match would all be worthy champions, and an excellent match should be expected regardless of who is triumphant.