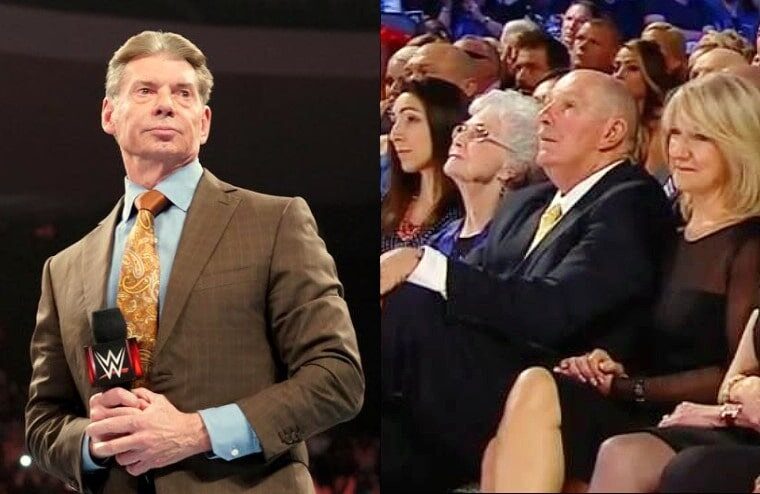 Vince McMahon was not at either Friday’s SmackDown or last night’s Raw due to his elder brother Roderick “Rod” McMahon’s death. Rod passed away on Wednesday, 20th January, aged 77, and lived in Willis, Texas. As of writing, it isn’t known the cause of death. Rod was never involved in the wrestling industry but would attend WWE shows and some Hall of Fame ceremonies. He almost appeared on WWE television as part of the planned “Who Killed Vince McMahon?” angle in 2007 but didn’t as WWE scrapped the storyline in the wake of Chris Benoit tragedy.

Rod McMahon received a Bachelor of Business degree from Memphis State University and was part of the U.S. Air Force in his younger days. In 1987 he formed a successful company named North American Metals Inc along with his wife. His company still exists today, and you can visit its website at northamericanmetals.net. He had two sons named Rome and Troy, plus six grandchildren called Law, Blake, Ty, Trace, Tatum, and TJ.